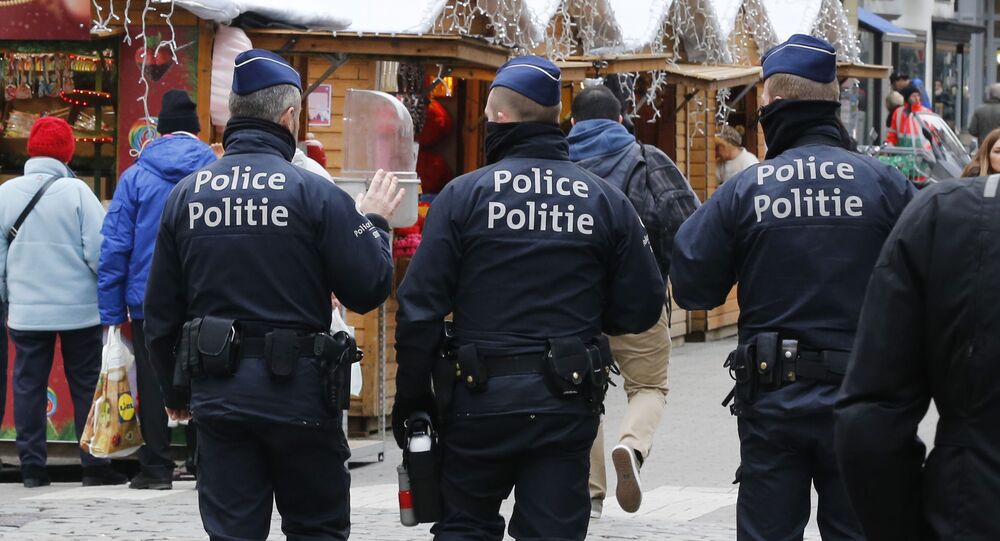 Radical Islam is being actively preached in Belgium by the increasing number of mosques that fell under the influence of Wahhabism, the Belgian Interior Ministry Coordination Unit for Threat Analysis (OCAM) said Wednesday.

© REUTERS / Abdalrhman Ismail
'Not Much Better Than Daesh': Belgian Party Warns EU Against Backing al-Qaeda-Linked Syrian Rebels
BRUSSELS (Sputnik) — According to local media, in 30 out of 80 Belgian mosques radical Islam and Wahhabi views, characterized by radicalism and intolerance, are propagated. Belgium tops the list of European countries based on the share of radicals, fighting in Syria, in the country’s population.

"More and more mosques and Islamic centers in Belgium fall under the influence of Wahhabism, which is a missionary tool of Salafists [Islamic movement standing for establishing the governance based on Quran and Sunnah only]," Belga News Agency reported citing a report by OCAM.

The Belgian government in February 2016 allocated 3.3 million euros for salaries, paid to newly-appointed Muslim prayer leaders. The authorities hope that encouraging the influx of a new generation of Islamic clergy will promote the spread of a tolerant version of Islam and will preclude the radicalization of the youth.