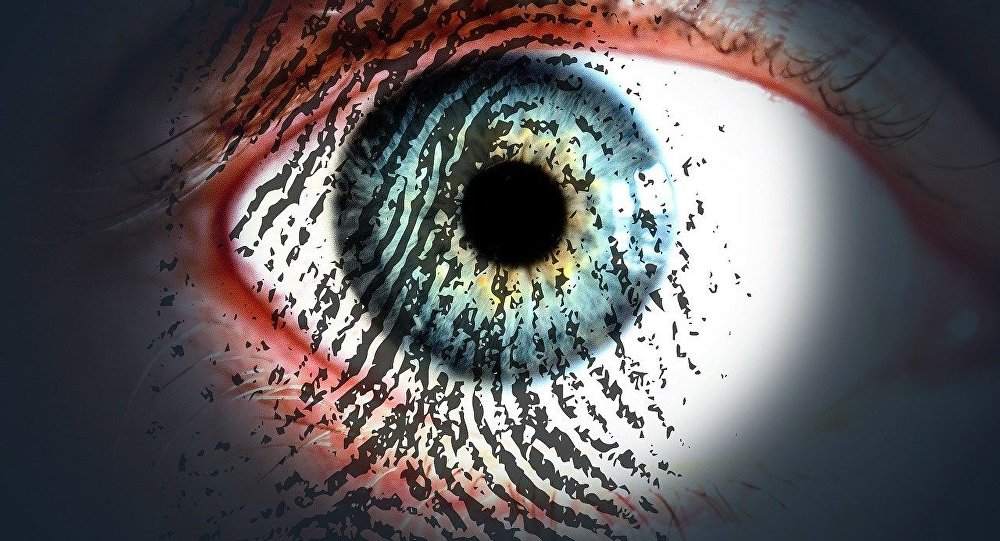 British railroad companies are experimenting with new ways to use digital technology to make traveling quicker, easier and more digital - including biometric ticketing, which could mean using iris recognition to buy a ticket or simple apps on mobile devices.

Rail companies have set out a blueprint of Britain's railway in the digital age as the industry gathers in Birmingham to discuss the current challenges facing the railway — and how technology will help address them.

Ideas include Bluetooth and biometric ticketing to replace the traditional "tangerine" ticket and "intelligent" trains which run closer together on a digital railway. Iris recognition is used at many airports to confirm a person's identity at passport control and similar technologies are being considered to help smooth flows through railroad stations. 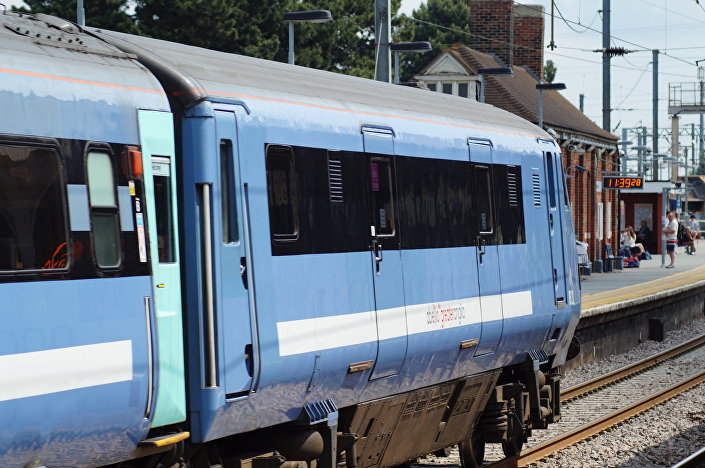 With an app loaded on to their smartphone, passengers could open ticket gates without the need for physical contact with the gate nor fumbling around in wallets or handbags for old-fashioned paper tickets or credit cards — reducing delays and increasing the number of passengers through the gates at busy times.

Rail companies set out blueprint for age of the digital train: https://t.co/Rc0cEhd1wu pic.twitter.com/3H0CkDcT4f

​"Our railway is increasingly full and while the industry is taking action to address the challenges of today, working together to deliver the Railway Upgrade Plan, we also need to be looking at the solutions of tomorrow. This blueprint sets out how we can harness digital technology to make journeys better for passengers and freight customers on a railway that's simpler and easier to use," said Paul Plummer, the Chief Executive of the Rail Delivery Group, which represents train operators and Network Rail.

​Another plan being envisaged is "self-regulating" trains will avoid conflicts at junctions as they travel across the network — allowing a more frequent service and reducing delays.

A new investment announced by the government will kick start the Digital Railway program that will trial new signaling technology — the first step toward developing trains which will be able to operate autonomously and closer together.

Your Face on Our Books: Australian Anti-Terror Drive Goes Biometric