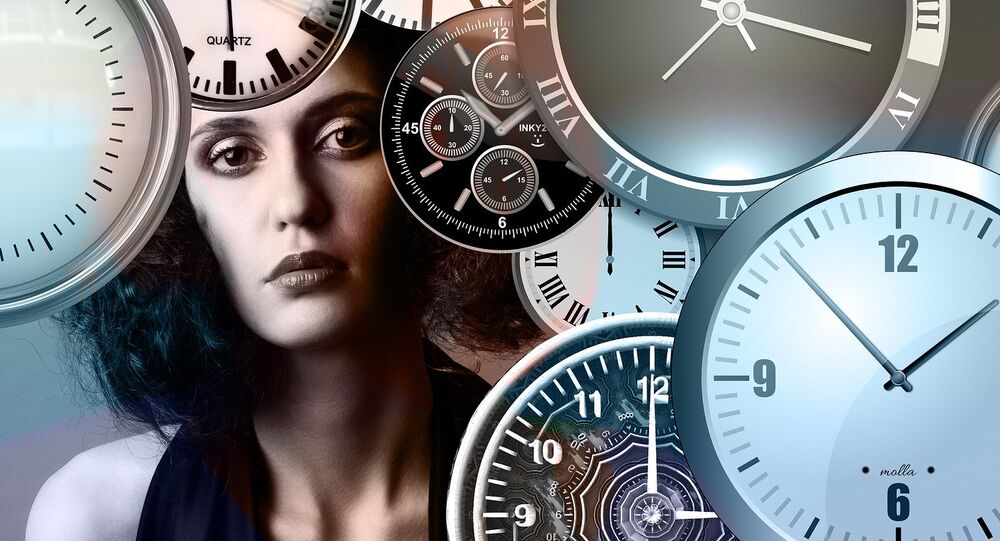 Every sixty minutes, another young woman or girl becomes the victim of female genital mutilation.

It could be a case recorded for the first time, or a testimony from a survivor who has finally brought her mutilation to the attention of the authorities, either way, 8,656 assessed incidents of FGM have been recorded between April 2015 and March 2016.

"No girl should suffer from #FGM like I did." Beatrice, 19. Her story & how she's trying to #endFGM https://t.co/OcooHsHbnl #ZeroTolerance pic.twitter.com/6ENFZlmqhx

"These figures are once again a reminder of the global prevalence of FGM as we mark international day of zero tolerance… an estimated 200 million women and girls worldwide are affected," Tanya Barron, chief executive of the charity said.

Britain's Home Office reiterated the illegality of FGM on Twitter, showing its support of the UN-backed awareness campaign, as did London Mayor Sadiq Khan.

"I am working with a range of partners including the police, schools, health services and local communities, to spread the message that this is an illegal unacceptable practice," Sadiq Kahn said.

"We've also invested £250,000 [US$311,450] in a pilot scheme across five boroughs, providing specialist training to frontline workers who encounter women at risk of, or who have experienced, harmful practices like FGM."

It also recently emerged that a service described as "essential" for survivors of FGM looking for reversal surgery and psychiatric support in London is closing down.

The Acton African Well Woman Center in West London has helped around 500 women in the last decade but is having its funding withdrawn rendering the center inoperable. The closure, Hibo Wardere, anti-FGM campaigner and author told Sputnik would have a "retraumatizing effect" on victims of FGM and a "betrayal" to those who have been brave enough to talk about it.

FGM is illegal in the UK and has been since 1985 — but there has never been a successful prosecution with the practice continuing in the UK, under-reported and underground.

Teachers, social workers and NHS staff have a duty to report any suspicion of FGM — or indeed any cases in which a young girl or woman has been cut.

"This government has introduced FGM protection orders, a new offense of failing to protect a girl from FGM, a mandatory reporting duty for frontline professionals, new guidance for the police, and lifelong anonymity for victims to encourage them to come forward," Home Secretary Amber Rudd said.

However, as the clock ticks on Interntional Day of Zero Tolerance to FGM, a new case is recorded every hour — and an "essential" clinic for women affected by FGM, based in west London, is closing down.

This clinic works for #FGMSurvivors Costs #40K a year to run. Join us to #SaveActonFGMClinic pic.twitter.com/KFcTnP4CZx