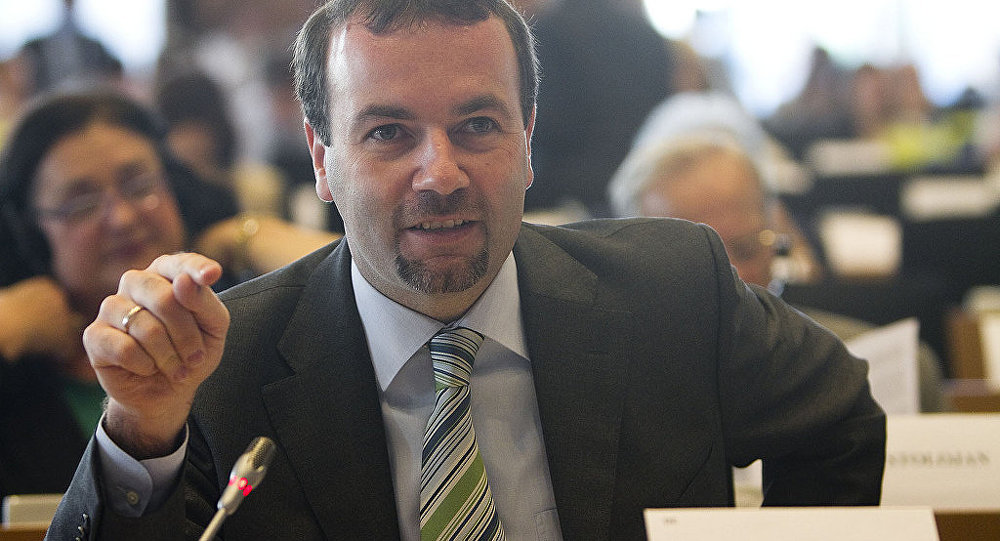 As Catalonia approaches the date of its final binding referendum on independence from Spain, Manfred Weber, a member of the European Parliament from Germany and a member of German Chancellor Angela Merkel’s CDU party, said Europe “cannot accept” Catalan independence. 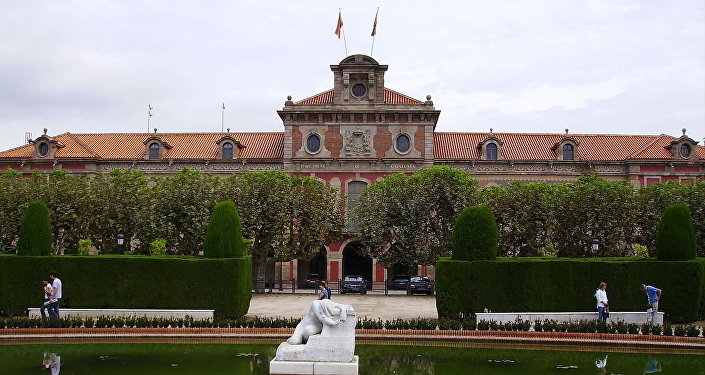 This year could be a turning point in the question of Catalan independence. A "binding" referendum on the issue has been scheduled for 2017, and tensions surrounding it are growing stronger.

Former Catalan president Artur Mas and two of his cabinet members will face trial in Barcelona, accused of disobeying of Spain's Constitutional Court by staging a 2014 non-binding referendum.

"Europe is a state of laws," Weber said in an interview. "That is what we talk about when we talk about European values: about respect for the laws, for the judges."

About 30,000 people are expected to protest near the court in Barcelona on Monday. Four civil organizations have called for demonstrations against the trial under the motto "we are all being judged," according to Politico.

"This year, the citizens of Catalonia will have the opportunity to finally decide on their future," Carles Puigdemont, leader of the Catalan pro-independence movement that won the elections with 48% of votes in 2015, said before the European Parliament one month ago.

Pro-independence activists believe the Spanish central government intends to sabotage and criminalize the referendum and its leaders. They intend to push the fight for independence despite resistance from a majority of Spanish political parties and despite the ban of the Constitutional Court.

In general, Catalan leaders insist Spain has a "low-quality" democracy, since it does not allow Catalans to get independence legally. Thus, they do not perceive themselves to be bound by the Constitutional Court.