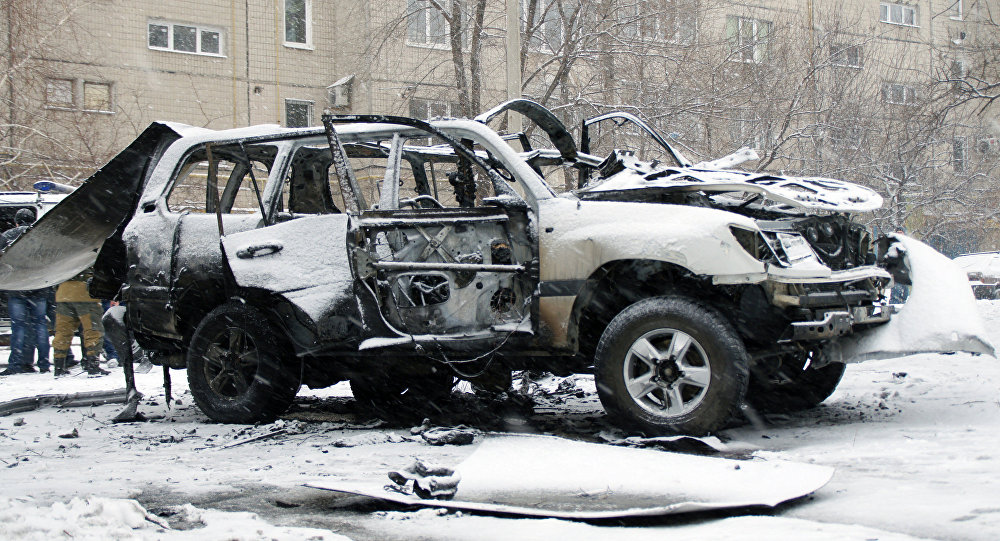 Igor Plotnitsky, the head of the Lugansk People’s Republic (LPR) conveyed his condolences to the family and friends of the commander of the LPR People's Militia Office Col. Oleg Anashchenko, killed in a car explosion.

LUGANSK (Sputnik) — The blast occurred earlier in the day in the city of Lugansk in Donbass and is considered a terrorist attack by the local security forces.

"I offer my sincerest condolences to the family and friends of the deceased Col. Anashchenko. His courage, tenacity, valor have become the example of the officer's duty and honor to us," Plotnitsky said, as quoted by his press service.

The LPR head added that Anashchenko contributed greatly to the first achievements and victories of the self-proclaimed republic.

In 2016, prominent commanders Arseny Pavlov (also known as Motorola) and Alexei Mozgovoi, from the DPR and the LPR, respectively, were assassinated.