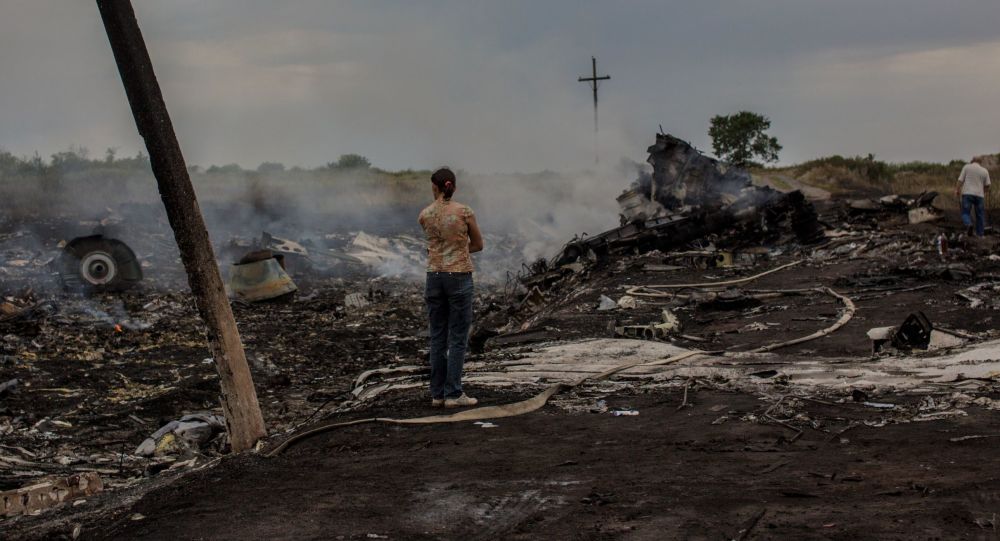 Russian Federal Air Transport Agency Rosaviatsia denied Dutch claims of Russia's radar data on MH17 crash allegedly violating international requirements and added that it had provided the Netherlands with MH17 crash primary radar data three months ago and since has not received any requests for help of Russian experts to decode the data.

"Russia will gladly provide the help of experts, equipment, the issue is that nobody is in a rush to send us, the Russian side, a request for help," she told a briefing.

© AFP 2019 / EMMANUEL DUNAND
No Hiding the Truth: JIT Investigation Into MH17 Tragedy Slowly Crumbles Due to Bias
The flight MH17 crashed in eastern Ukraine in July 2014 while flying to Kuala Lumpur from Amsterdam. All 298 passengers and crew aboard the aircraft died in the incident. The Ukrainian government forces and the local militias traded accusations regarding the incident, which occurred at the time of heavy fighting in the region.