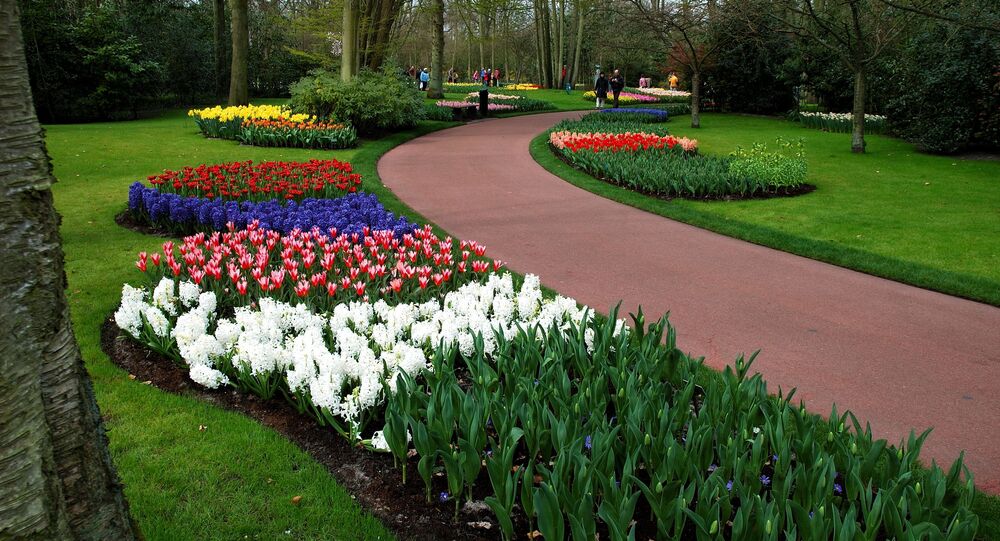 The tiny village of America, in Limburg, Netherlands, has announced that they will change their name, after 200 years of sharing the name with the United States. The people of the town are severing their informal association following the election of Donald Trump to the US presidency.

"People would always make jokes about our village," said local man Teun van Woensel to Dutch newspaper Nieuwspaal. "They called us Limburg-Americans. But we never joined them. Our town's name gave us a relationship with the United States. We were proud of that."

However, the village has received undue attention in the months following Trump's election. In January 2017, youtube pranksters published a music video entitled "Trumpet (Grab 'm By The Pu**y)" in which they dressed as stereotypical Mexican migrant workers and built a wall of Styrofoam bricks outside of the village of America.

The youtubers were chased away by police, as their wall blocked traffic, and the resulting video attracted over 70,000 views. This caused the people of the town of America to realize that their little village could quickly become a scapegoat for European annoyance and anger at the actions of Trump's administration.

"But now everything is different," explained van Woensel. "People still think there's a connection between America [the village] and America [the country]. We'll have nothing to do with the crazy nationalist who is now president there."

"By changing the name of our village, we'll take our association away from that fascist egocentric," said van Woensel, referring to Trump.

The rustic village of some 2,000 residents is best known for its large nature parks and a Roman Catholic parish church which is a national monument. Of course, there is also its unusual name, but many Dutch villages founded in the past 300 years are named after foreign places. For instance, elsewhere in the province of Limburg are the villages of Siberia and California.

Limburg's America may be changing its name, but it will be keeping in the trend of being named after a famous place elsewhere in the world.

The new name that will be decorating the village's sign-posts starting in March? Tehran.

CORRECTION: It has come to our attention that Nieuwspaal, the Dutch-language outlet that reported this story, is a satire site. We apologize for the humor being lost in translation and making the mistake.