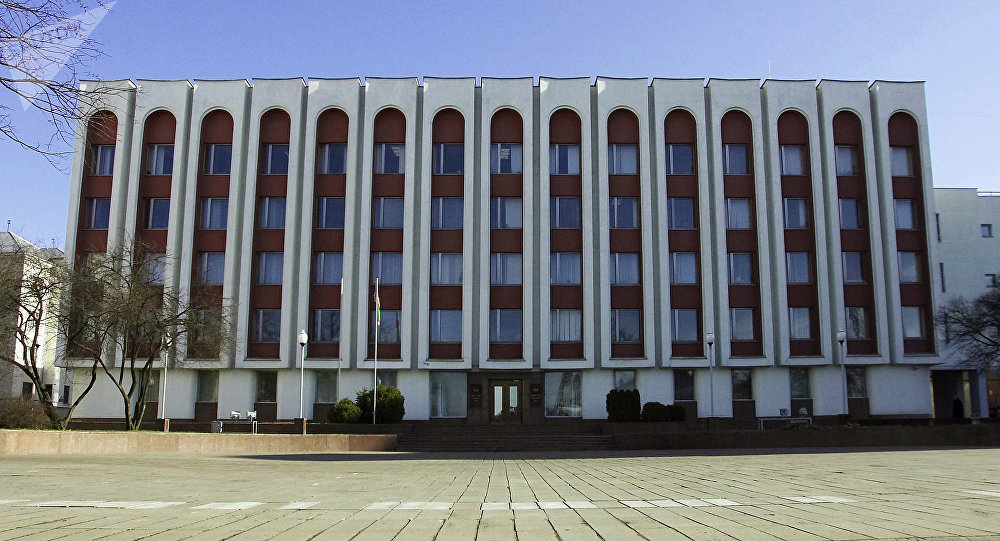 Belarusian Foreign Ministry said that the Russia's decision to establish a border zone with Belarus was made without consultations with Minsk.

"Contrary to all the existing agreements regulating the protection of state borders of the two countries and the procedure of their crossing, the Russian side decided to establish a border zone on the border with Belarus without prior notice," Vanshina told reporters.

She added that the document went out of line with the principle of open borders between Russia and Belarus, who are both part of a Union State.

"I do not think we should now dramatize the situation. We are analyzing the document," Vanshina said.

Belarus' Gas Debt to Russia Stands at About $550Mln