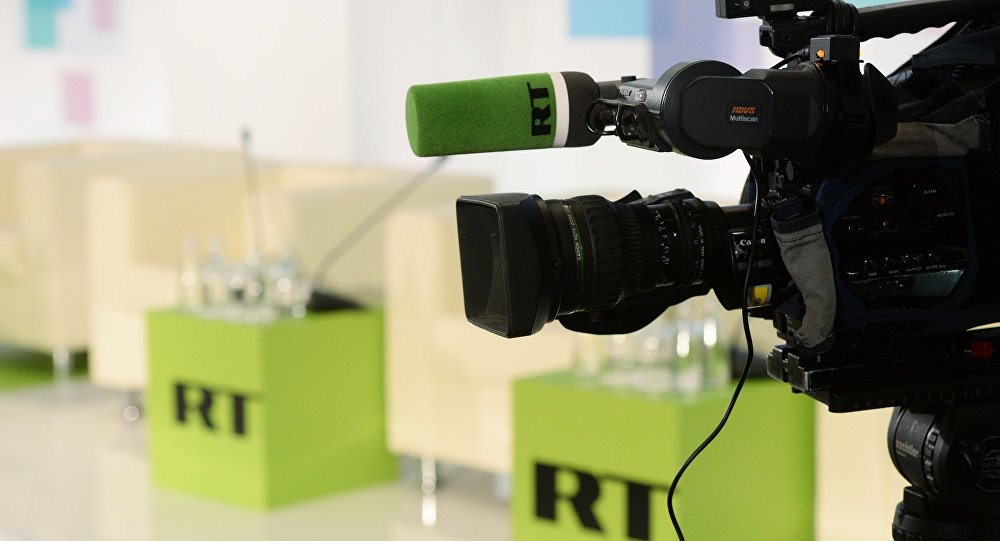 Britain's National Westminster Bank, also known as NatWest, will not close the accounts of Russia's RT broadcaster in the United Kingdom, thus abandoning their previous decision to block all the broadcaster's accounts.

"Personally, I was outraged as the decision of NatWest was a politically motivated decision. I think they were trying to censor the press and any alternative point of view. And I think many people were of the same opinion," Henley said in an interview with Sputnik, adding that such logic could be applied to any media outlet or TV channel that is found undesirable by the British government and could cause a snowball effect.

RT
RT Editor-in-Chief Dismisses Reports RT’s Accounts Blocked Over Sanctions
In October last year despite having banked for more than a decade with them it was reported that NatWest had announced its decision to close all RT UK accounts. In a letter to RT's London office the bank provided no further explanation for its action but said the decision was final and not subject to review.

The move sparked public outcry, with many calling it a politically motivated step and a clampdown on freedom of the press. According to the expert, public disapproval of the decision was the main reason for the bank officials to change their minds.

"That bank is owned partly by the government […] so there is no way that the decision was made solely on a banking basis, or even some sort of business case," he said. "I think that the reason why they changed their decision was the fact that there was such a public outcry against it."

Following the scandal, the Royal Bank of Scotland Group, which incorporates NatWest, said it was studying the situation and intended to discuss the issue. Commenting on NatWest's decision to continue letting RT bank with them, the channel's editor-in-chief Margarita Simonyan called the move "a victory of common sense."