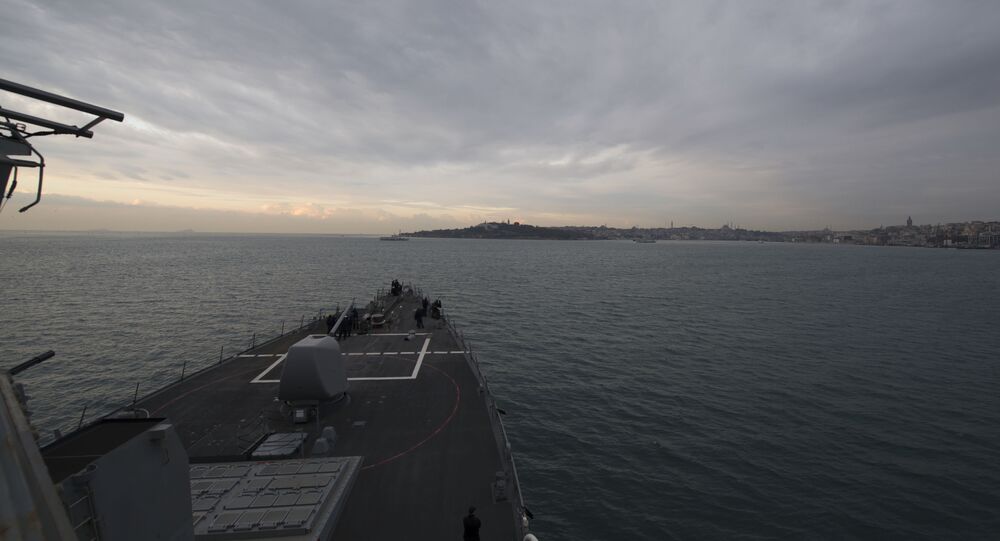 The joint naval drills of the seven NATO member states plus Ukraine in the Black Sea are to begin on Wednesday, the Romanian Navy said in a statement Tuesday.

“Standard NATO procedures to battle air, submarine and surface threats will be performed,” the statement read.

The drills will include servicemen from Romania, Ukraine, the United States, Canada, Spain, Turkey, Bulgaria and Greece. Romania will provide 11 warships and four fighter jets, alongside six fighter jets and five provided by other members of the bloc, according to the statement.

NATO has been boosting its military presence in Eastern Europe and the Black Sea since spring 2014, citing security concerns over alleged Russian aggression. Moscow has said that the NATO buildup could only further escalate tensions.