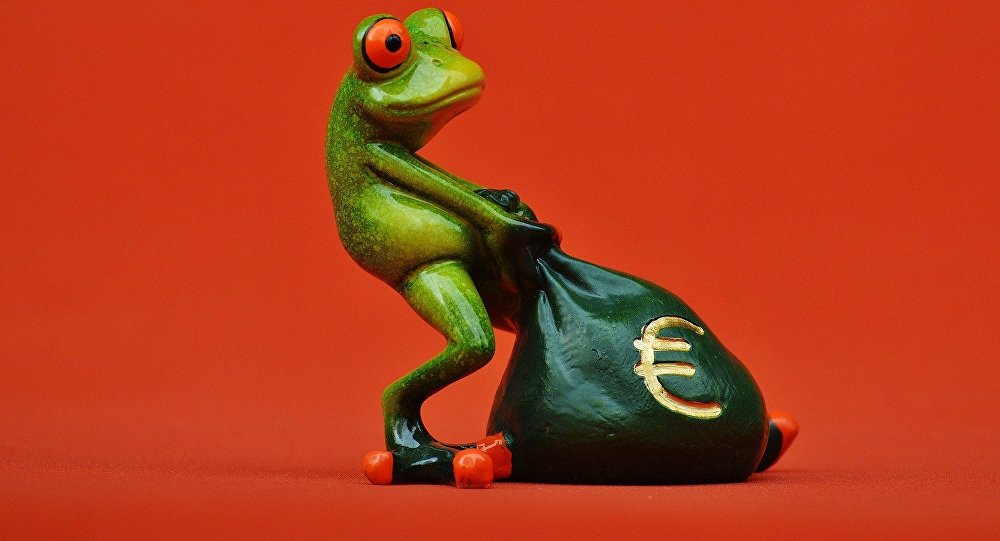 Campaign group Transparency International (TI) has called on the European Parliament to clamp down on expenses payments — legally made — to relatives of fellow MEPs, despite banning them from employing their own family members, Sputnik has been told.

Members of the European Parliament (MEPs) are legitimately allowed to claim US$25,733 in secretarial allowance per month. In the past, it was not uncommon for MEPs to employ their wives or other family members. However, this was banned from 2014, after which some have simply opted to employ a family member of a fellow MEP.

​There have been demands for French presidential candidate Francois Fillon to explain payments of US$532,000 to his wife from public funds but this had been a common practice for years in the European Parliament. 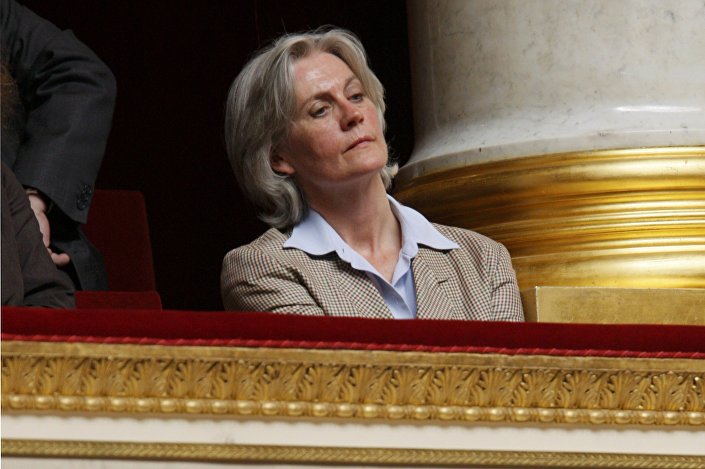 Until the introduction of new rules in 2009 any MEP could employ their immediate family as parliamentary staff. MEPs who were still employing spouses in 2009 had a "transitional" period of five full years they could continue employing them; and many took advantage of this loophole.

"The Parliament rightly ended nepotism by finally banning all MEPs from employing their family members from 2014. However, if MEPs are creatively finding ways to circumvent this rule by employing fellow members' relatives, the parliament needs to take immediate action," Nicholas Aiossa, EU Policy Officer for Transparency International EU told Sputnik.

He is keen to point out that, as it is not technically against the rules to employ other MEPs' relatives, it is difficult to say if it is widespread problem.

Transparency International says the secretarial allowance scheme is "particularly vulnerable" to MEPs funneling resources back home to their domestic political parties, which is in contravention of the rules.

TI says this is exactly what Le Pen's Front National has been accused of: essentially paying more than a dozen FN domestic party staff members out of a budget that is meant to exclusively be used for the MEPs' European parliamentary work.