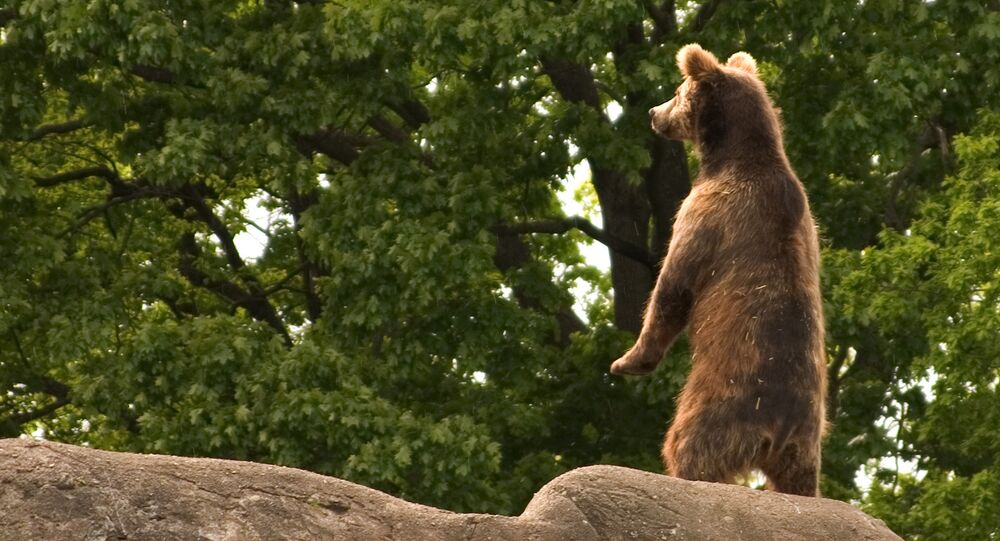 Self-induced fears of Russian "aggression" and "espionage" have brought Sweden to the brink of paranoia. Last week, Swedish park rangers received a surprising appeal by the military to help the Armed Forces keep an eye on spies and deviant behavior in protected areas.

© CC BY 2.0 / Håkan Dahlström / Swedish soldiers
Sweden Keeps Eyes Peeled for Russian 'Spies'
The Swedish Armed Forces have asked park rangers on the Swedish island of Öland to contribute to the country's safety by gathering information on suspected espionage. According to a joint memorandum from the Armed Forces and Security Police (SÄPO), foreign countries are conducting clandestine intelligence-gathering efforts within Sweden which threaten Swedish interests.

Much of this suspected espionage is said to occur in places that few people frequent, such as the country's vast forests, according to the letter, which bore the fascinating title of "Something Other Than Hunters Lurks in the Forest."

"As a hunter, you are observant and reliable. You move much across the forest, but above all you are familiar with the normal picture and know exactly what it looks like when everything is alright. The more people keep their eyes peeled, the better we can protect Sweden's integrity," the missive said, as quoted by the local newspaper Ölandsbladet.

According to Janne Boman of the Swedish Armed Forces, rapport with game wardens and hunters is only part of the army's pilot hotline in Kalmar County, which is aimed at boosting contact with the public. The initiative was launched in September 2016. Last fall, locals were encouraged to record and report anomalous developments or suspicious behavior around protected areas.

"We are pleased with the results and there is a willingness among the public to contribute information," Janne Boman told Ölandsbladet, admitting that no disturbances have been reported on Öland so far.

© Sputnik / Sergey Guneev
Sweden Backtracks on Baltic Gas Project For Fear of Russian 'Bugs'
Öland is the second largest Swedish island (after Gotland, which has reportedly encountered espionage problems) in the Baltic Sea; it is home to approximately 25,000 inhabitants.

In late September 2016, military personnel on the Swedish island of Gotland were reportedly contacted by a foreign power during a large-scale Air Force maneuver involving some 50 military jets from Sweden and Finland. In the fall of 2016, security concerns over espionage and the possibility of downright aggression from Russia led to a surprising re-militarization of Gotland, which had been demilitarized for about a decade.

The very same considerations compelled the Swedish government to stop Gotland's bid to take part in Russia's pipeline project Nord Stream 2. The strategically-located Baltic island of Gotland, which was previously identified as a possible entry point for a fictitious Russian aggression, was forced to retract from taking part in Nord Stream 2 for fears of Russian surveillance activities, which steamrolled islanders' hopes to harvest an extra 60 million SEK ($6.5mln).