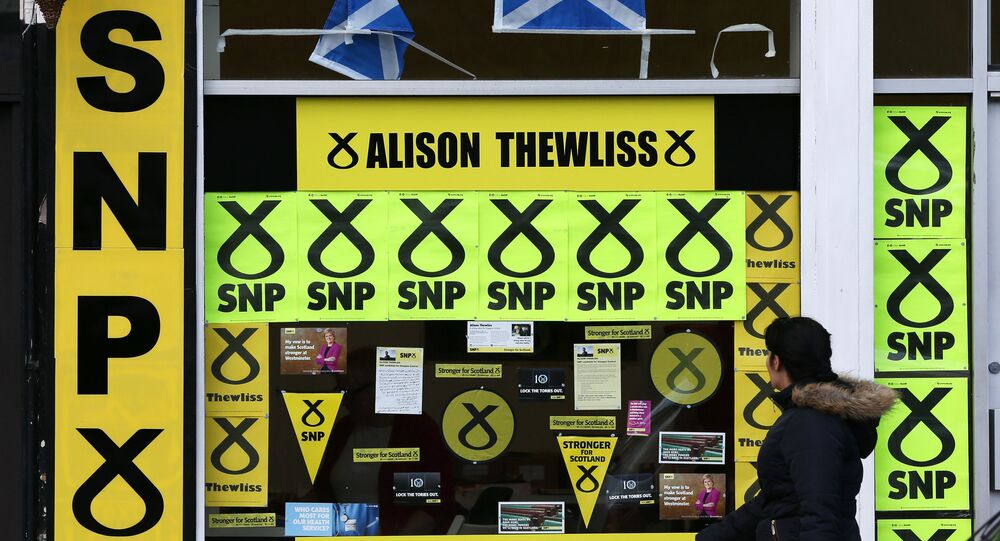 "The leave campaign wanted a return to parliamentary sovereignty, they wanted people on these islands to take back control," Eastwood said in a press release. "Well that’s exactly what we plan to do. That’s why SDLP MPs have today joined forces with SNP MPs and others to table a reasoned amendment to the British government’s Brexit Bill."

The amendment would prevent the Brexit bill from progressing because the UK government has failed to properly consult the devolved administrations in Northern Ireland, Scotland and Wales and has not submitted a White Paper on its Brexit plan, the SDLP explained.

On Tuesday, the UK Supreme Court ruled that an act of parliament is required for the United Kingdom to invoke Article 50 of the Lisbon Treaty to leave the European Union. However, the court found that London does not need to obtain consent from the devolved legislatures.

Following the ruling, Davis said the UK government was committed to working closely with the people and institutions in the devolved governments during Brexit negotiations.

UK Prime Minister Theresa May is expected to trigger Article 50 by the end of March and formally begin the withdrawal from the European Union.