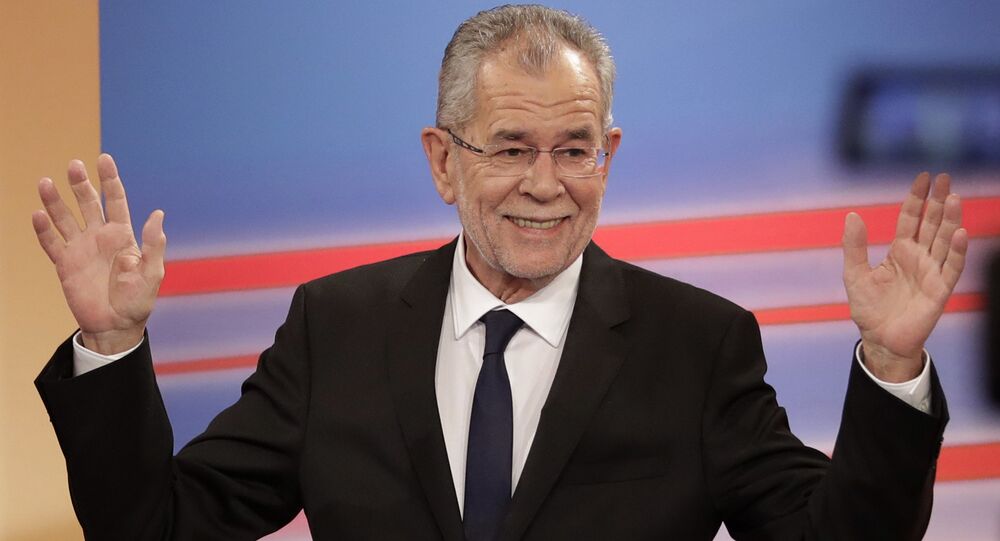 Alexander Van Der Bellen Sworn In as President of Austria

"I promise to follow faithfully the constitution and all laws of the republic and to fulfill my role to the best of my knowledge and conscience," he said as he was sworn in as the head of state.

Former President Heinz Fischer, whose term expired on July 8, 2016, as well as Chancellor Christian Kern and Vice Chancellor Reinhold Mitterlehner, diplomats, journalists and representatives of the church were present at the ceremony.

The federal president of Austria, elected by popular vote every six years, is the highest representative of the state and mostly acts as a ceremonial figurehead. He has the right to represent the country abroad, appoint and swear in the Federal Chancellor and the ministers, sign bills into laws or veto them, and some other rights and responsibilities.