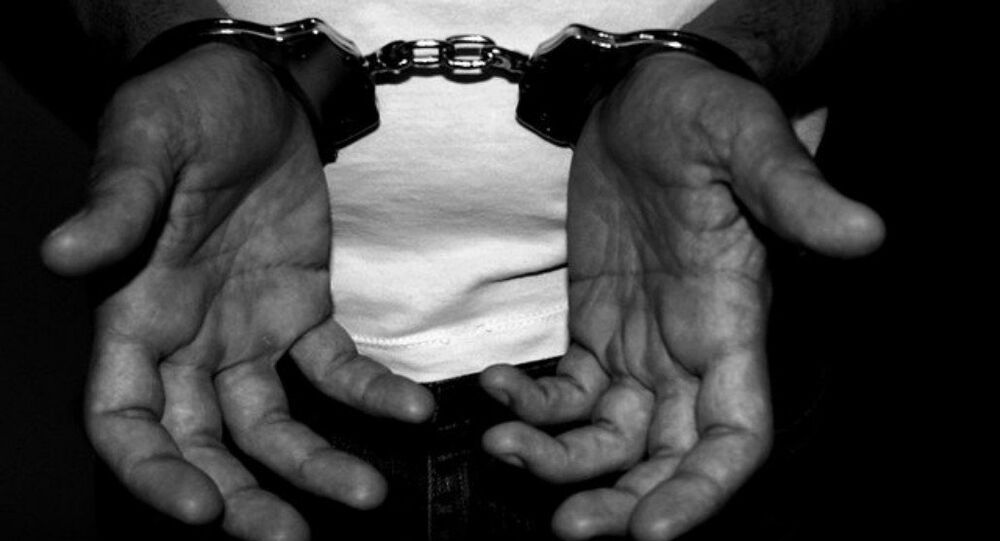 Three men in Uppsala, Sweden, have been arrested for gang rape after their assault was broadcast live on Facebook.

The assault allegedly took place at an apartment in Uppsala around 8:42 a.m. local time Sunday morning. Authorities were notified by 21-year-old Josefine Lundgren, who saw the video in a closed Facebook group of some 60,000 members.

Describing the incident, Lundgren told Expressen that the three perpetrators “tore off her clothes and lay down on top of her," with one the assailants laughingly telling the victim toward the end of the broadcast, "You have been raped."

One of the perpetrators wrote “Three against one, ha ha ha,” in the comments section, according to the newspaper. As police arrived at the scene the men were recording a separate broadcast claiming that the woman had not actually been raped. The three men were subsequently arrested and the stream ended.

Witnesses claim the victim was nearly unconscious at the time of the attack, and that the assailants were armed, with one image showing one of them holding what appears to be a revolver.

On Sunday afternoon Uppsala police representative Marcus Svensson told Swedish state broadcaster SVT that, "There are quite a few people who have got in touch who saw the broadcast," and that the victim had been taken to a hospital for the collection of evidence and for her protection.

Forensic specialists are combing the apartment for evidence.

Linda Johnson, who saw the stream, told the network, "My heart broke…The girl was sitting in front of the camera while the guy who filmed her tried to make her deny that she had been raped. He was putting the words in her mouth. He was extremely threatening and laughed throughout the film."

Another person who saw the broadcast said they thought the incident was a "poorly orchestrated joke," telling the Aftonbladet daily that, "The first thing you think is ‘how can you do such a thing to a girl? And how can you do it live when you know that you are going to go there?… think of course it is screwed, totally sick."

The victim is reportedly 31 years old, and her attackers’ ages range from 19-25. Expressen reported that the oldest suspect has prior violence- and drug-related offenses.

On Monday Magnus Berggren, deputy chief prosecutor, held a news conference asking for anyone who possesses the video to forward it to law enforcement so they can determine the "extension of the abuse" that the victim suffered.

Berggren told reporters that officials had seen "certain material," but, "We have not seen all the material that is said to exist," according to the Local.

State Dept. Can't Comment on Sexual Assault of Child in Moscow by US Citizen