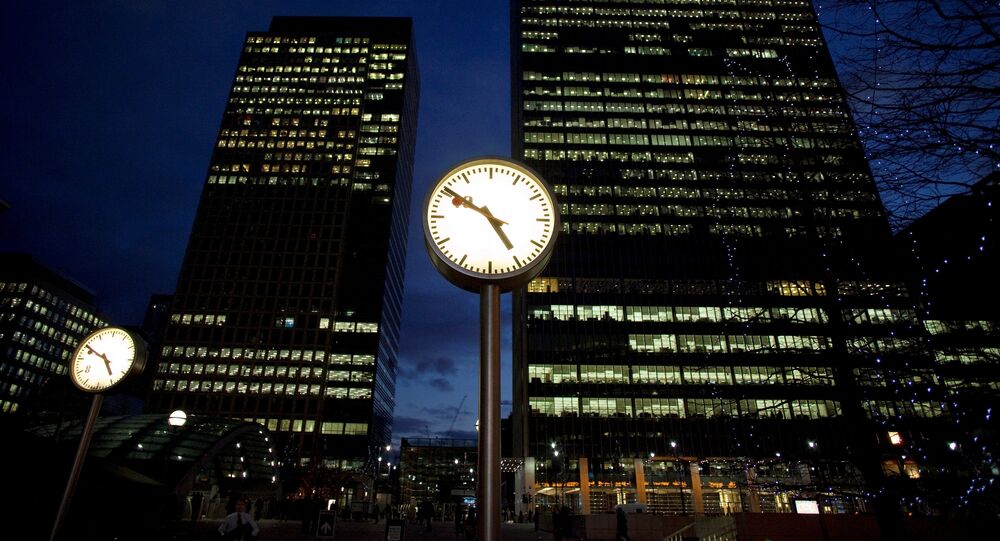 Anti-Trump protests were staged in London over his Friday inauguration, British media report.

A banner hung across Tower Bridge said "Act now! Build Bridges not walls," referring to Trump’s plan to build a wall on the US-Mexico border to prevent illegal immigration.

Demonstrations against Trump were held outside the US Embassy in London.

© AP Photo / Jose Luis Magana
Washington, DC Authorities Arrest 217 Anti-Trump Protesters
On Friday, Donald Trump was sworn in as the 45th president of the United States. In his inauguration speech on Friday, Trump reaffirmed his goal to protect US borders, pledged to rebuild the United States and to purchase American goods and employ American citizens.

Anti-Trump protests were held across the United States on Friday. Numerous organizations and groups throughout the United States joined forces to mark the inauguration of the 45th American president with demands for renewed commitment to the diversity of cultural, political and social values.