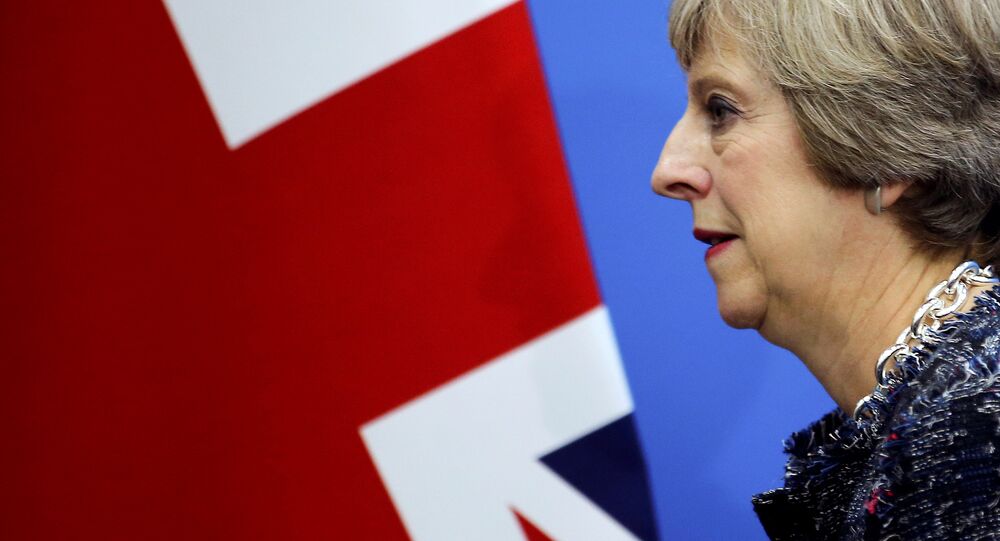 Billionaire investor George Soros claimed on Thursday that UK Prime Minister Theresa May "will not last" in the current role during the process of Britain leaving the European Union.

PORTLAND (Sputnik) — Billionaire investor George Soros claims UK Prime Minister Theresa May will not remain in power during the process of Great Britain's leaving the EU.

"It is in my opinion [it is] unlikely that Prime Minister May is actually going to remain in power," Soros told Bloomberg TV on Thursday on the sidelines of the economic forum in Davos, Switzerland, adding that "I think she will not last."

© AFP 2021 / Isabel Infantes
Theresa May's 'Brexit Package' Revelations Received Well by Most Brits - Poll
On June 23, 2016, the United Kingdom held a referendum to determine whether or not the country should leave the European Union. According to the final results, 51.9 percent of voters decided to support Brexit. Voters in Scotland backed the United Kingdom staying in the bloc by 62 percent to 38 percent.

The United Kingdom is expected to begin the formal talks on the withdrawal from the European Union by the end of this March after London invokes the exit clause of the EU treaty. The UK-EU negotiating process is scheduled to last two years.