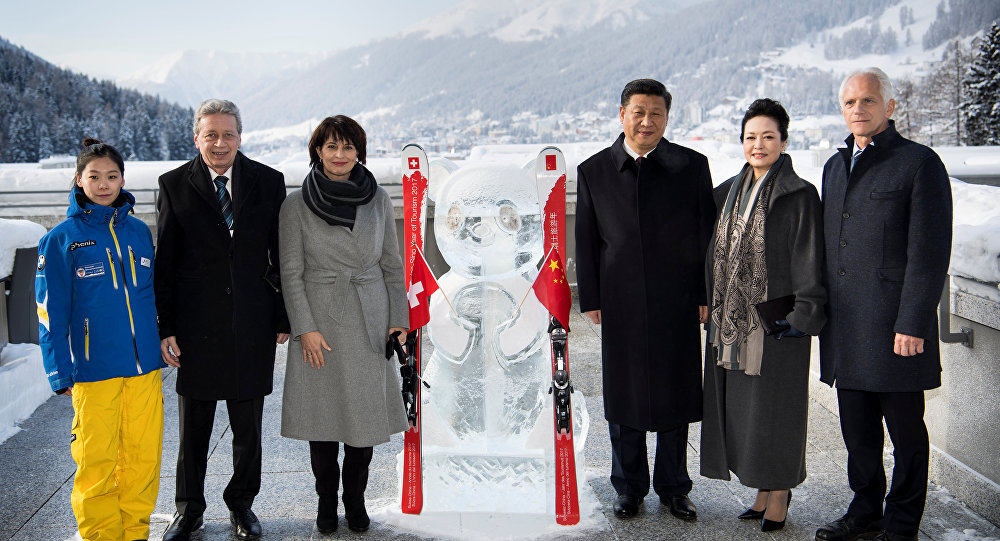 Tarzisius Caviezel, the mayor of the Swiss town of Davos, stated that Davos has enjoyed an excellent reputation as a conference destination for decades.

© REUTERS / Ruben Sprich
History of World Economic Forum in Davos
MOSCOW (Sputnik) — Tarzisius Caviezel, the mayor of the Swiss town of Davos, which has been hosting the World Economic Forum (WEF) for the last 46 years, shared his hope with Sputnik on Thursday that Davos would remain a place of constructive international cooperation for next half century as well.

"Our goal is [to make sure] that one would speak of 'the spirit of Davos' even in 50 years from now," Caviezel said.

Davos is a tiny Alpine town hidden in the midst of the snow-capped Swiss mountains with population of just over 11,000 people. However, due to the role of the annual host of a high-profile meeting, the mayor says that the security in the town is being held on the highest level.

"This year we are hosting very high-ranking participants again. Especially, the visit of Chinese President Xi Jinping presented us with some challenges… However, the cooperation between the federal government, the canton, the municipality and the WEF went well and we have faced no serious security issues," Caviezel stated.

He added that the Swiss Army had the lead in the provision of security during the forum. 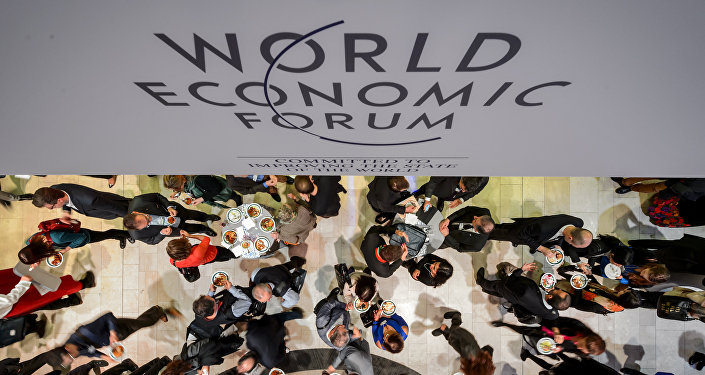 © AFP 2019 / FABRICE COFFRINI
Global Leaders to Discuss World’s Future, Populism Rise at Davos Economic Forum
Elaborating on the preparation for the visit of the Chinese leader, Caviezel stressed his personal role in greeting the president.

"I together with [WEF Executive Chairman] Klaus Schwab had a honorable role to greet the Chinese president on his arrival at the train station in Davos… It gave me a great honor and joy," the mayor said.

Caviezel refused to attribute the increase in WEF attendance to the current political and economic situation but insisted that the work of people behind the Davos forum and outstanding speakers played the crucial role.

"Davos has enjoyed an excellent reputation as a conference destination for decades. I would therefore not attribute the growth of the WEF to the current global political and economic situation, but rather to a year-long work. However, the importance of this year's theme and the outstanding speakers also played a role," he stressed.

The World Economic Forum in Davos (WEF) is an international organization for public-private cooperation established in 1971. This year, it is held on January 17-20.