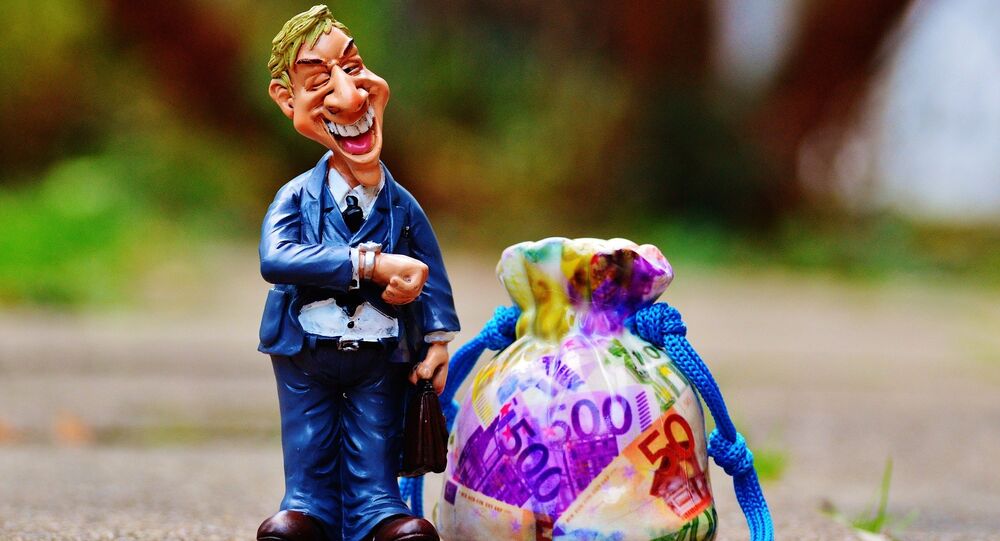 Corruption in Italy is still perceived as a most "prominent and pressing problem," according to the Council of Europe's Group of States Against Corruption (GRECO), which says there is a continuing conflict of interest between politicians and the judiciary.

GRECO's latest report into the prevention of corruption amongst members of parliament, judges and prosecutors says that combating corruption is "a matter of culture" in Italy and prosecutions are often "time barred" — meaning criminals escape justice.

"Corruption is still perceived as a most prominent and pressing problem in Italy given its transversal and cultural features; this pervasive phenomenon is said to affect all sectors of society, both in the public and private spheres of activity," the report says.

​Although GRECO praised Italy for attempts in recent years to clear up corruption, it warned of the chilling effects that any alleged politicization of the profession would have on the perceived independence of the judiciary as a whole. For instance, the simultaneous holding of the office of magistrate and that of a member of local government should be stopped.

"Corruption has long undermined Italy's economy by deterring foreign investors and pushing up costs.  According to the [Eurobarometer index], corruption continues to be identified as a very serious problem when engaging in business in Italy and is felt to be an embedded practice in the business culture of the country," the report states.

No Trust in Courts

The European Court of Auditors estimates that the cost of corruption in Italy amounts to US$64 billion each year.

Transparency International (TI) ranks Italian political parties and parliamentarians as the two most corrupt groups in the country (89 percent and 77 percent respectively).

Although the credibility ratings of the judiciary are better than those of politicians, TI also found less than half of the respondents (43 percent), trust the judicial system.

"Combating corruption is a matter of culture and not only rules; this requires a long term approach, continuing education throughout all sectors of society, as well as a sustained political commitment and a zero-tolerance approach to corruption behaviors," the report says.

GRECO has given Italy 12 recommendations addressed to be assessed by GRECO in the second half of 2018 through its compliance procedure.