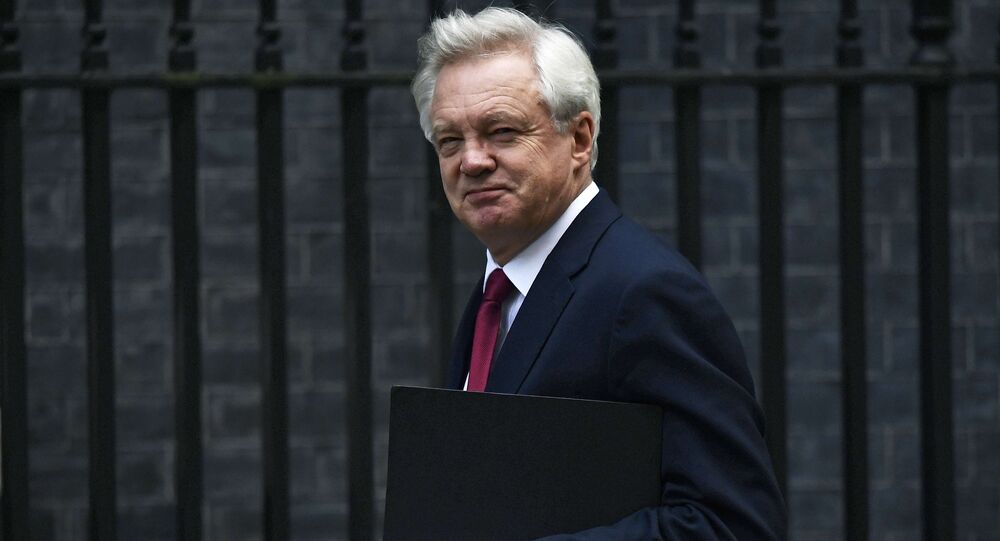 Brexit Takes Place Even If Parliament Votes Against It - Brexit Secretary

UK will leave the EU even in case the parliament rejects the Brexit deal proposed by the government, UK Secretary of State for Exiting the European Union David Davis said Tuesday.

"The referendum last year set in motion a circumstance where the UK will leave the European Union and it [the voting] won't change that. We want to have a vote so the house can be behind and support the policy which we are quite sure they will approve," Davis said answering the question of what would happen should the parliament vote against the proposed Brexit deal.

Earlier in the day, UK Prime Minister Theresa May said that the UK government would put the final Brexit deal to a vote in both houses of parliament.

'Where Is the Give for All the Take?' EU Figures Coy on UK's Brexit Plans