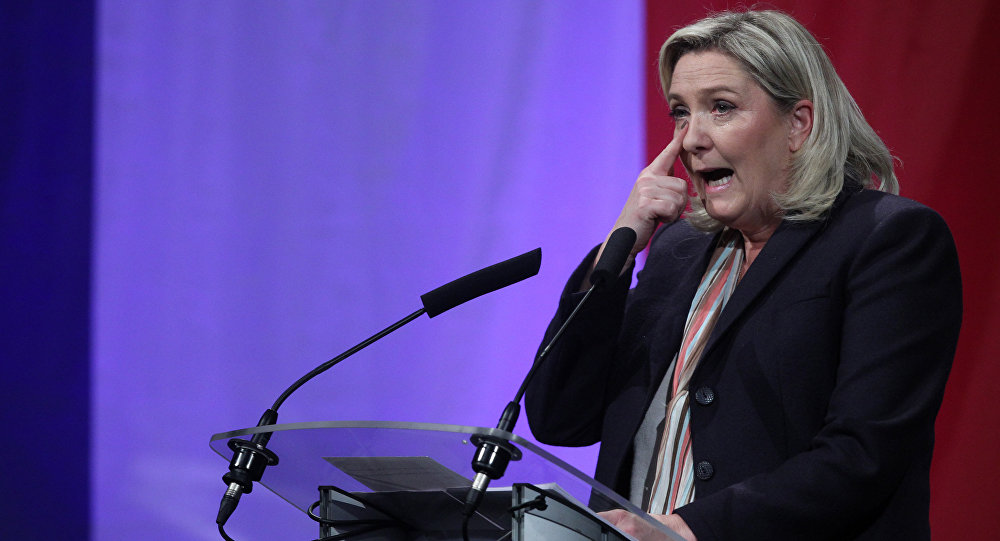 The French presidential candidate Marine Le Pen had not met US President-elect Donald Trump during her recent visit to New York. 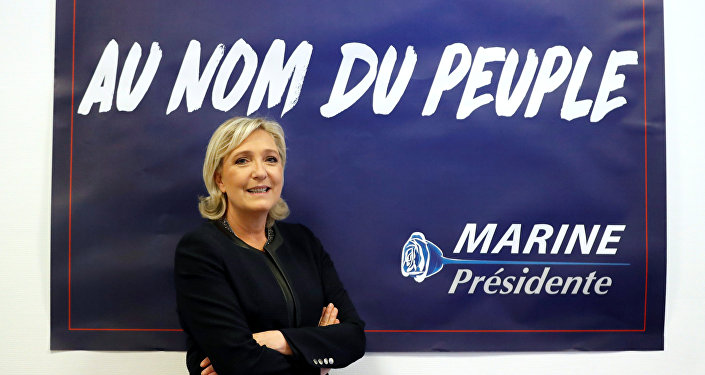 "It was not a visit in the framework of my campaign, it was a private visit, I had to meet some people who wanted to talk to me, and to participate in what is happening in France. I did not ask for a meeting with Trump, again, I met with a large number of very interesting people," Le Pen told RTL radio station in an interview.

She added that was currently preparing her campaign strategy and foreign visits should not be considered suspicious.

On Thursday, media reported that Le Pen had been seen in Trump Tower in New York, but her campaign manager denied that there would be a meeting with the president-elect.

In December, Le Pen said that Trump's victory in the presidential elections was one of the factors that could contribute to the detente between Russia and Western countries.