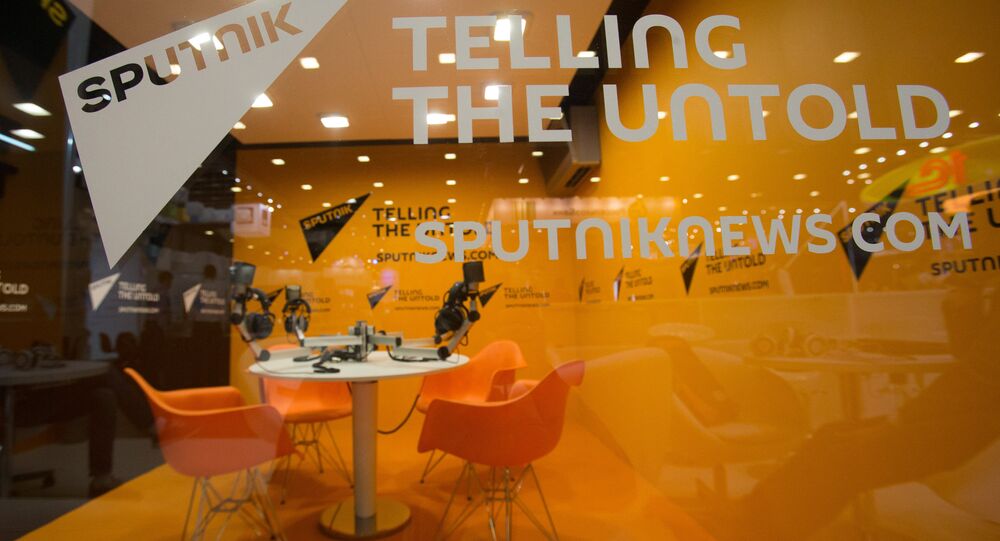 Italian Media Attack Sputnik Out of Fear for Their Opinion Monopoly

It appears that a number of Italian media agencies have become afflicted with the urge to oppose ‘Russian propaganda’ – a mythical force which is even capable of deciding the outcome of US presidential elections and can possibly even destroy the EU.

© Flickr / Philippe Put
US Intelligence Report on 'Russian Hacking' Example of 'Propaganda Merry-Go-Round' - Russian Foreign Ministry
Ever since the EU Parliament adopted a draft resolution put forward by Polish EU lawmaker Anna Elzbieta Fotyga, which claims that Russia is allegedly waging a propaganda campaign against the European Union, Italian media outlets have spared no effort to scrutinize Sputnik, seeking to expose it as some sort of weapon of propaganda warfare.

"Western media do not offer alternative points of view, everyone is weary of them. Polish lawmaker Anna Fotyga provokes a civilizational schism by claiming that Russian media, especially Sputnik, are waging a propaganda campaign against the EU and puts them on a par with Daesh. How can they write such things? They (Western media) lack impartial analysis, instead going into a destructive 'fever' when any attempts to alleviate the tensions are made," the journalist remarked.

According to Maddaloni, fighting against Russian media means remaining within a certain system and to live in an atmosphere of information tranquility, effectively ignoring the news that may cause one to become agitated.

"To refute Russian news without presenting any proof is to lie to the readers in US, Italy and in other countries where people read and watch Russian media. Fortunately, today we have the Internet where you can get information from various sources, and there’s no way to stop this process. Today a reader can choose whatever information sources he likes, be it La Repubblica, Washington Post or Sputnik. A reader may make his own opinion about Sputnik, which may differ from the one being forced on him via a campaign waged by Western media," Maddaloni surmised.