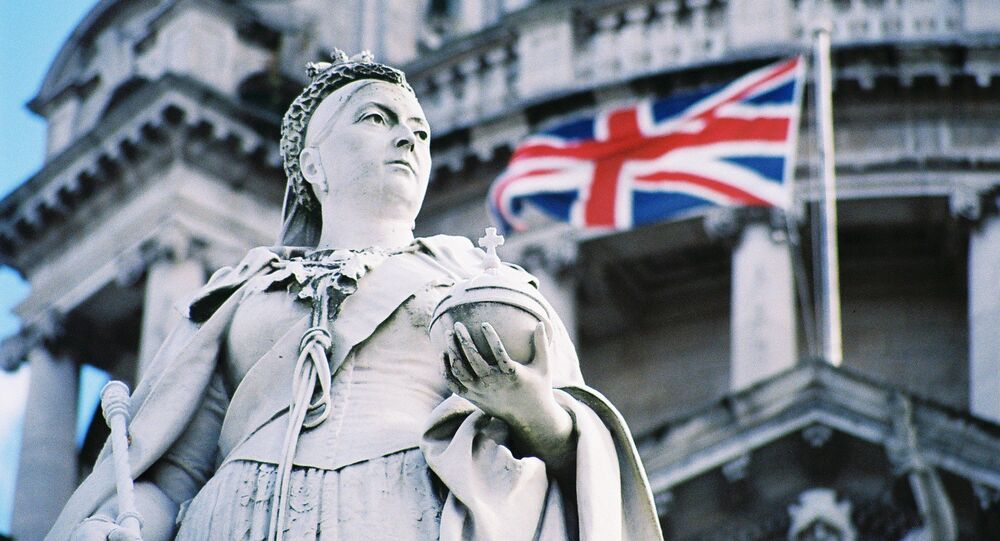 Sinn Fein member of the Legislative Assembly (MLA) Alex Maskey said that the Irish government of failing to ensure accountability from the British government under the terms of the Belfast Agreement.

© REUTERS / Clodagh Kilcoyne
Northern Ireland One Step Closer to Crisis as Republicans Refuse Talks
BELFAST (Sputnik) — The likely snap election in Northern Ireland will be a referendum on the failure of the Democratic Unionist Party (DUP) and the British government to fulfill their equal rights commitments, Sinn Fein member of the Legislative Assembly (MLA) Alex Maskey said on Friday.

"The election goes beyond simply being a referendum on the series of scandals involving the DUP … the British government has failed to honor its agreements on an Irish Language Act, on a Bill of Rights and on legacy [inquests] and have allowed the DUP to block basic equality provisions for citizens in the north," Maskey stated.

He further accused the Irish government of failing to ensure accountability from the British government under the terms of the Belfast Agreement.

Maskey noted that the public is also outraged over the Renewable Heating Incentive (RHI) and other political scandals.

© REUTERS / Clodagh Kilcoyne
Northern Ireland in 'Grave' Constitutional Crisis as Trust Collapses
On Thursday, Sinn Fein Health Minister Michelle O’Neill said it was "too little, too late" for a resolution to the current political crisis after the DUP said it would restore funding for an Irish-language education program.

The Northern Ireland Assembly is likely to hold early elections after Deputy First Minister Martin McGuinness resigned on Monday, ending a coalition government between Sinn Fein and the DUP.

The system of power in Northern Ireland requires the government to be dissolved if Sinn Fein does not nominate a replacement for McGuinness by next Monday.