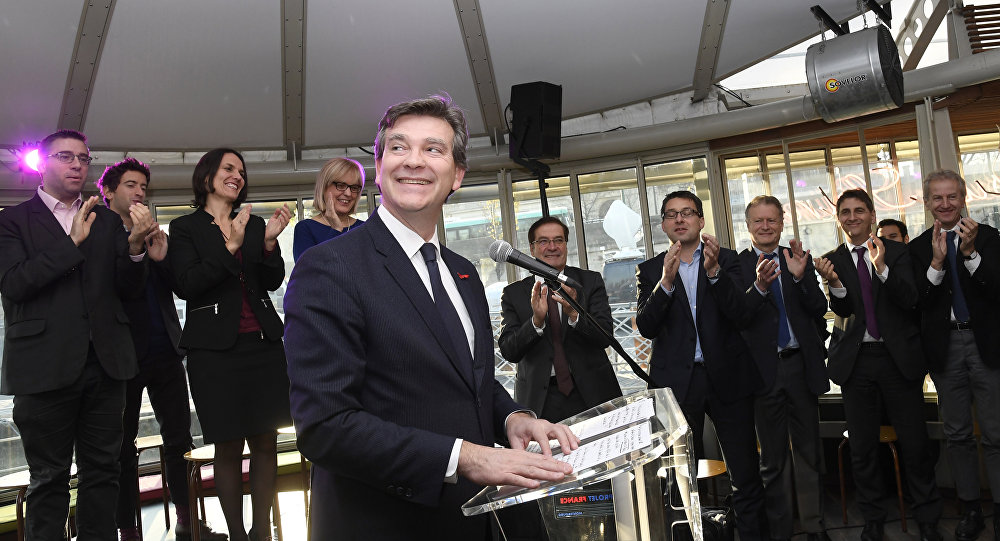 France’s former economy minister Arnaud Montebourg and former prime minister Manuel Valls turned out to be more convincing for TV viewers during the left-wing debates ahead of presidential primaries, a new poll revealed. 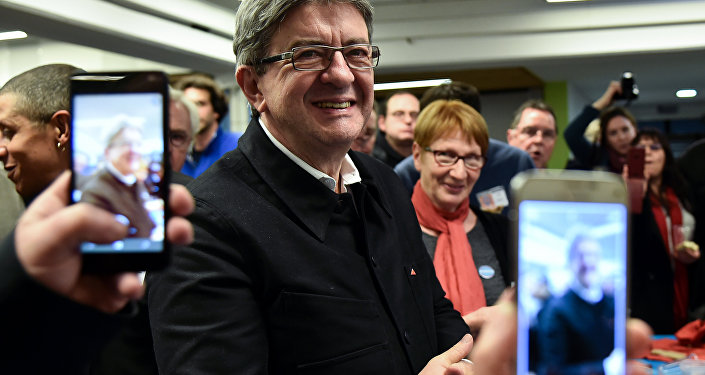 Seven candidates for the Socialist Party nomination for the French presidency took part in the first round of debates on Thursday evening ahead of the party primaries set for later this month.

Sylvia Pinel from the Radical Party of the Left, leader of the Democratic Movement Jean-Luc Bennahmias and Francois de Rugy from the Ecologist Party also participated in the debates.

Valls is projected to get 36 percent of the vote, ahead of Montebourg with 23 percent and Hamon with 21 percent. Peillon is expected to get 10 percent, Pinel 6 percent, Bennahmias and de Rugy 2 percent each in the first round of primaries.