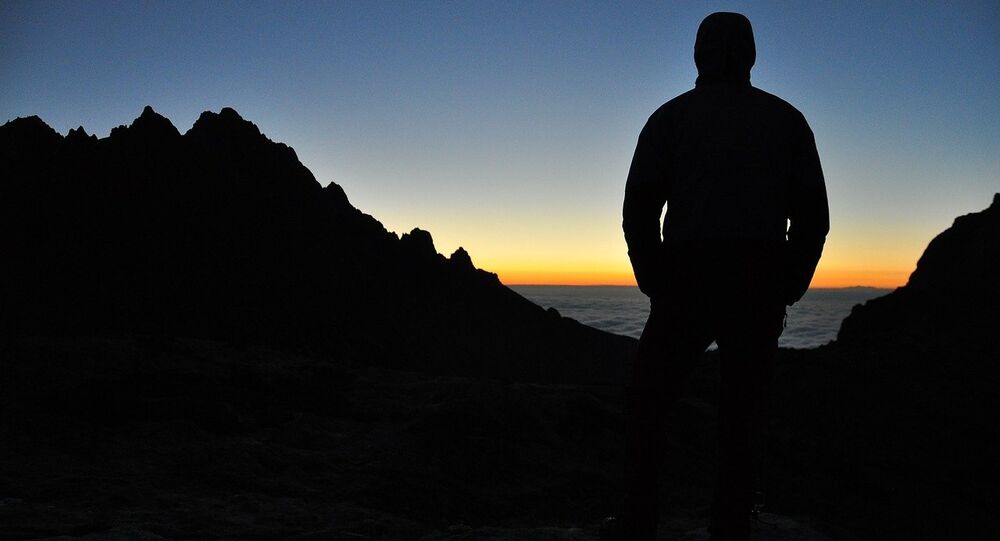 After seven years on the run, an Italian mafia boss known for a painful medical condition that causes him to have a permanent erection, has been captured in Spain. He initially avoided jail by convincing a judge that inmates would mock his penis.

Italian mafia boss lord Francesco Castriotta was considered the top cocaine drug lord across much of northern Italy in the 90s. It gave rise to his nickname, "the Lord of Coca."

Unfortunately for Castriotta, a court appearance in Milan in 2009 made him much more famous for his anatomy.

In a scene that may have seemed fanciful in fiction, Mr. Castriotta reportedly held an ice-pack to his groin as he tearfully begged a female judge to take pity on him.

Priapism, is a painful erection that can last for several hours at a time, and is usually caused by lack of blood flow through the penis.

In case using Wikipedia isn't a good enough resource for you on priapism, here's the NHS talking about it. http://t.co/IGjHqFa3kS

Mobster Castriotta claimed that years of cocaine snorting had caused his condition.

The judge allowed the drug dealer to be held under house arrest in Milan until a trial date. However, Mr. Castriotta had other ideas and went on the run.

He has been a fugitive ever since, until his capture on Monday January 9, seven years after his escape.

He was caught in El Vendrell, a Spanish town located in Catalonia, in the wine-growing region of Penedes.

Local media are reporting that his whereabouts were discovered after police tracked his mother, father and brother. They had arrived in Spain to visit him at his rented Spanish apartment for Christmas.

Social media commentary on the case has been predictably teasing.

Mafia boss with permanent erection arrested in Spain after seven years on the run Police initially thought he was … https://t.co/sLBPdcgYmj

Mr. Castriotta had been tried in his absence, and is to be jailed for 21 years for conspiracy to drug trafficking in the EU.