German Chancellor Angela Merkel was conferred a joint honorary doctorate in Belgium, January 12, for "her diplomatic and political efforts to develop the political strength of Europe" at a time when she is fighting to keep the European dream alive in the face of the migrant, Eurozone and Brexit crises.

The German Chancellor had already been honored with a military reception in Luxembourg, with the Grand Duke and Duchess, where she visited the birthplace of Robert Schuman, one of the founders of the European Union.

She then traveled to Brussels, Belgium, where she received the honorary doctorate from the Universities of Leuven and Ghent for her "diplomatic and political efforts to develop the political strength of Europe, and to defend the values that allow our continent to find unity in diversity."

​Merkel is standing for a fourth term as German chancellor amid a crisis over immigration that has split the EU, rocked the Schengen borderless zone, seen a huge rise in terrorist attacks, Islamophobia and nationalism, both in Germany and beyond.

She drew criticism, 2015, when she declared Germany's doors open to refugees in a major press conference. Having gained huge support for her humanitarian response to the growing migrant crisis in Europe, she faced a barrage of criticism for failing to put a cap on those arriving in Germany, whose major cities were struggling to cope with the influx. 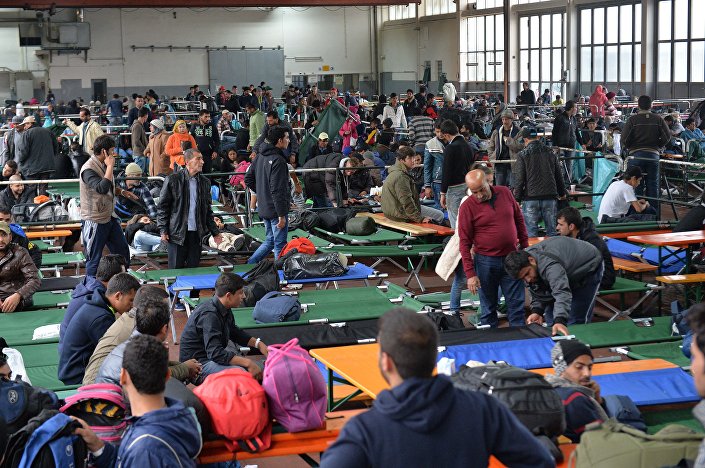 The migrant crisis marked a turning point for the EU — which had long had a borderless agreement, under Schengen — whose member states began erecting border controls to prevent the flood of migrants arriving in Europe.

There is disagreement over the relocation of 160,000 migrants from Italy and Greece as well as the EU-Turkey plan to send back "irregular migrants" to Turkey — both deals which Merkel brokered. 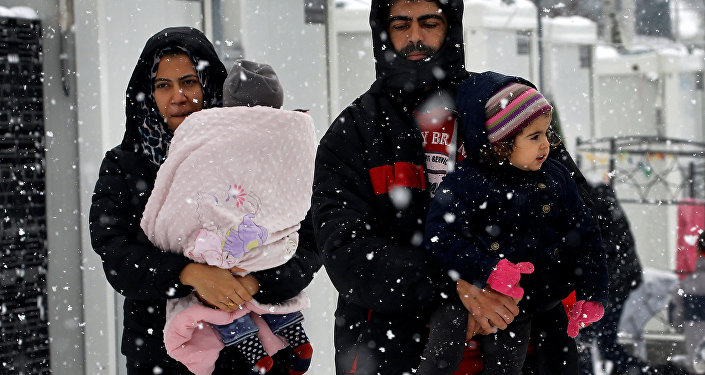 © REUTERS / Yannis Behrakis
Amnesty Demands Leadership From EU Over 'Freezing-to-Death' Migrant Crisis
She has also been criticized for her backing of austerity measures in many Eurozone countries, following the global credit crisis, which saw Greece, Italy, Spain and Portugal all struggle to maintain the strict fiscal policies of the single currency union.

She is also facing a battle over Brexit by refusing to back down on the principle of the free movement of workers throughout the EU, which was the major cause of the popular UK vote to leave the EU.

Despite the diplomacy doctorate she received in Brussels, she is facing the problem of being the first female chancellor of Germany, playing a central role in the EU, with a personal battle at home to gain a fourth term, while also battling to keep the EU project on track.