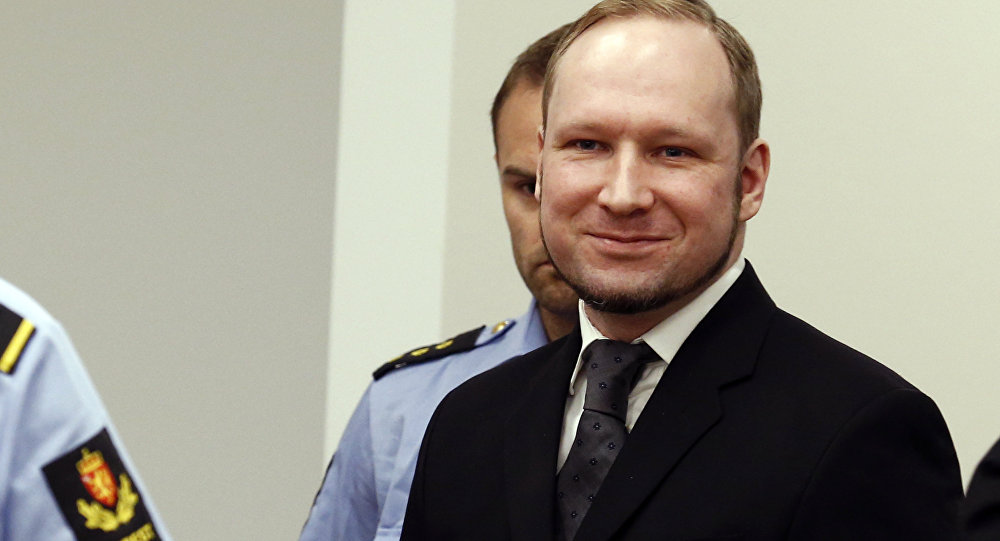 Anders Behring Breivik said that prison isolation made him suffer and turned him into a radical. 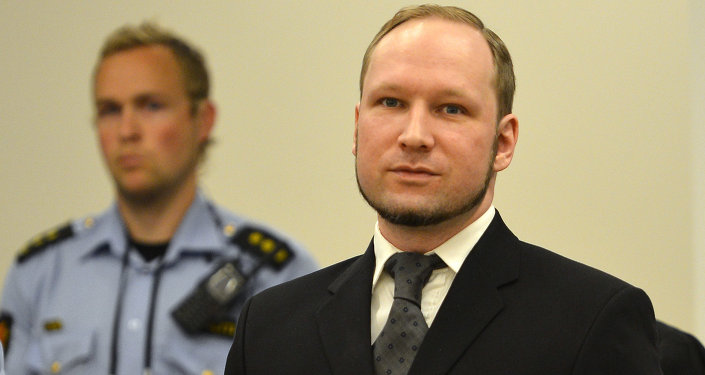 "I suffered from isolation. Radicalization is the consequence of this. I suffered not just severely but very strongly," Breivik said, as quoted by NRK broadcaster during the trial which began Tuesday and will determine whether to overturn the earlier ruling that the state violated some of his rights during the incarceration.

He added that during the first years of the imprisonment he was body searched up to five times a day and that it was an insult to him. The presence of female police officers during the searches were even more offensive to him.

In March 2016, Breivik sued the government for the overly harsh confinement conditions, citing the quality of food, excessive strip searches and lack of contact with other people. The court ruled that the state had violated Breivik's rights in regards to the length of isolation and the number of strip searches, but stated that the monitoring of the inmate's letters had been justified.

The new hearing will continue until January 18, as the court will consider two appeals, from the state and from Breivik himself. The state is appealing last year's court decision, as it believes that strip searches and isolation were justified and Breivik could inspire like-minded individuals to commit new crimes, if his correspondence was not monitored. The prisoner insists that he has a right to a private life and correspondence.

Alternate Reality: Trump Gets 'Erased' From Media Alongside Breivik