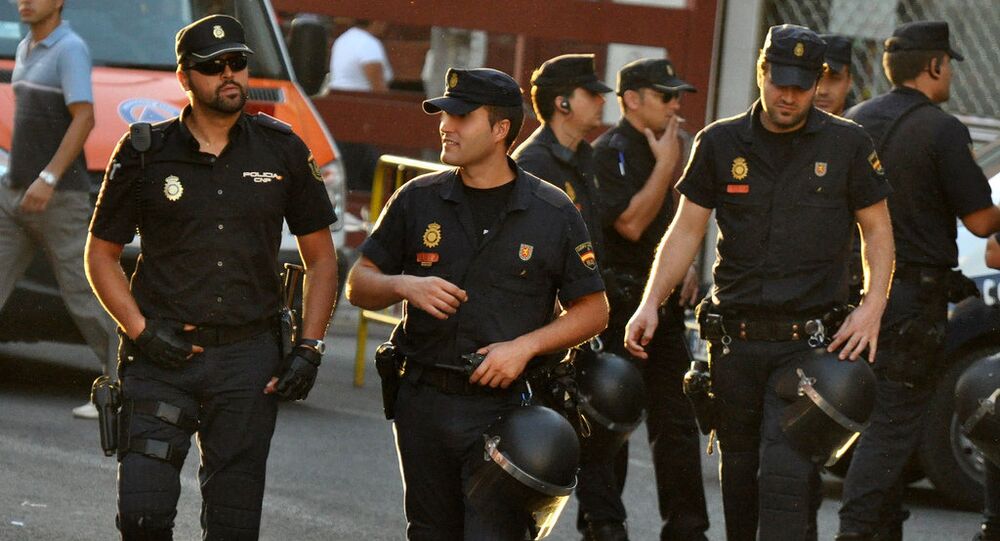 61 people were detained in Spain after the largest operation against the Georgian mafia, according to Conception Dancausa, the representative of the Spanish government in the Madrid community.

"The Georgian mafia, specializing on burglaries, has suffered a new blow. The investigation has been conducted since the beginning of 2016, when the number of such crimes increased. The first arrest was carried out in June. A total of 61 people have been arrested so far," Dancausa said at a press conference.

According to the Spanish law enforcement agencies, this has been the largest operation against the Georgian mafia in Spain. The majority of arrested were Georgian nationals, including eight Spanish citizens.

© Photo : Ministry of Internal Affairs
Mafia, Involved in Trafficking Cocaine From Latin America Arrested in Spain
The first part of the operation Aikon 1 was carried out in June and November 2016, during which 50 people were detained.

The investigation revealed that at least 300,000 euros were transferred from Spain to other countries, mostly to Georgia.

Most of the burglaries were committed in Madrid, but the criminals also operated in such cities as Malaga, Alicante, Barcelona, Sabadell, Bilbao and Seville.