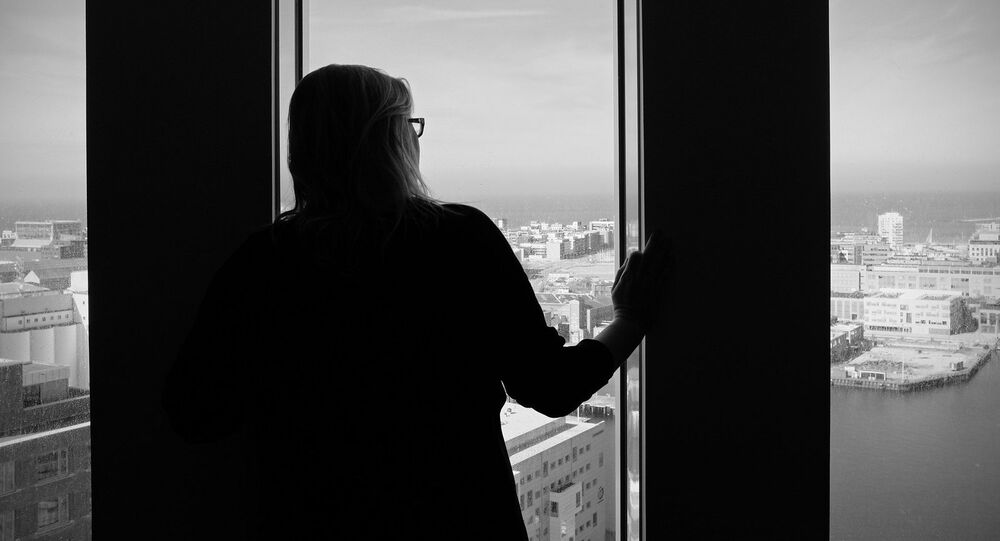 Sweden was once known as one of the world's most secure countries, where violent crime was almost non-existent. Apparently, this is not the case any longer, as almost a third of Swedish women (31 percent) believe the streets are unsafe. Sexual assaults have more than doubled in the Nordic nation in the past three years.

In particular, this feeling of anxiety has increased most among young girls and elderly women. Twelve percent of Swedish women choose not to go out at all. Even Swedish men are feeling more and more wary, with two percent of the male population choosing to stay home.

"It is a frightening figure," Erik Wennerström, Brå Director General, told Swedish national broadcaster SVT. "This means that part of their lives is shut off for them. They get a serious restriction in their freedom of movement that no one should be allowed to experience," he continued.

"Our goal is, of course, to increase women's security and the present trend [indicates that we're heading] in the opposite direction, which necessitates further action," Anders Ygeman said, recalling the recent tightening of criminal law, extra allotments to police and the boosting of the police presence in specific crime-prone areas, and considering the possibility of more camera surveillance.

© AP Photo / Jenny Kitsune Adolfsson
Swedish 'Bikini Cop' Quits Amid Deep Police Crisis
Another striking feature for present-day Sweden, where the government takes particular pride in calling itself "feminist," is that the proportion of women who have fallen victim to various sexual offences has increased over the past three years from 1.4 percent to 3 percent of the population, according to SVT.

"This is a terrible increase," Erik Wennerström said, partially ascribing the feeling of insecurity to last year's media debate about the sexual abuse of women in public places, which he at the same time brushed aside as "alarmist."

At the same time, confidence in the Swedish legal system and police has gone down since the last survey. According to Justice Committee Chairperson Beatrice Ask, this indicates that police are failing to combat everyday crime.

Whereas the Swedish political establishment is loath to acknowledge any possible link between immigration, crime and the population's growing feeling of insecurity, Sweden's handling of foreign-born felons has triggered concern.

© AFP 2020 / FAYEZ NURELDINE
Sycophant Swedish PM Gives Kudos to Women’s Rights in Saudi Arabia
According to SVT, three out of four foreign-born felons scheduled for deportation to their home countries end up being released after serving part of their sentence in Sweden. Upon release, many disappear from the police's radar, with Sweden's law enforcement agency unable to do anything about that.

If there's an ongoing armed conflict in the felon's home country or if the country simply refuses to accept citizens who've committed crimes abroad, Sweden usually just releases the criminal because it lacks the mandate to keep them in custody.

"The basic condition for holding a person in custody is to always be able to execute the decision on their expulsion," Patrik Engström, head of the national border police, told SVT.