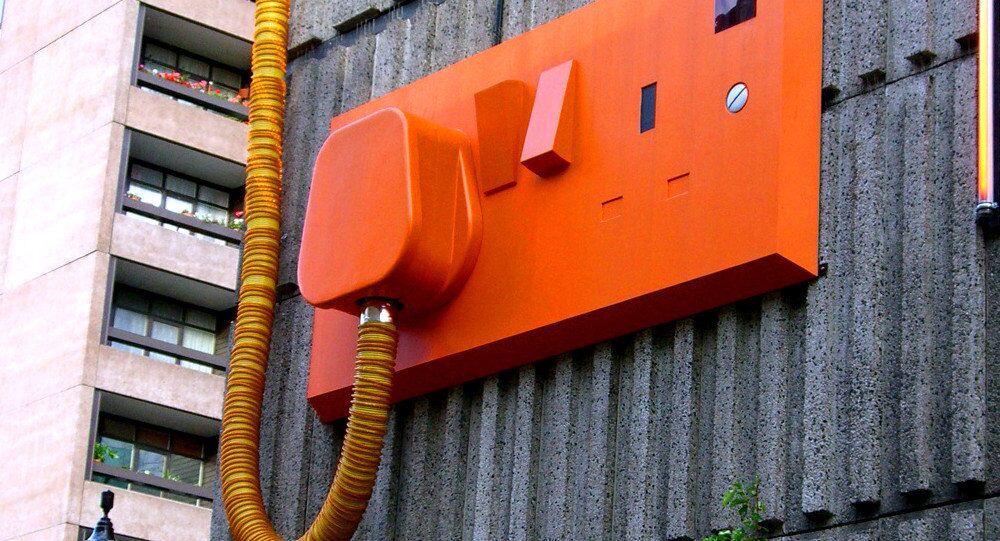 The Greek Energy Ministry urged the citizens to save electricity amid a cold snap which has been continuing in the country since last week, local media reported Tuesday.

© AFP 2020 / JONATHAN NACKSTRAND
Whatever Floats Your Boat: Denmark Set to Welcome 'Green' Electric Ships
MOSCOW (Sputnik) — The country's Economy Minister Giorgos Stathakis called a meeting with the energy officials to work out measures to ensure a smooth supply of electricity to every part of the country, since the energy consumption increased amid freezing temperatures, the Kathimerini newspaper reported.

The ministry issued a public warning urging residents not to overuse electricity unless necessary, especially after 6 p.m., the newspaper reported.

There have been power blackouts in some parts of the country, caused by falling trees or strong winds damaging the lines. The temperatures in Northern Greece dropped to —18 degrees Celsius (-0.4 degrees Fahrenheit), while the islands of the northern Aegean have been hit by heavy snowfalls which are expected to continue until Thursday, according to the newspaper.