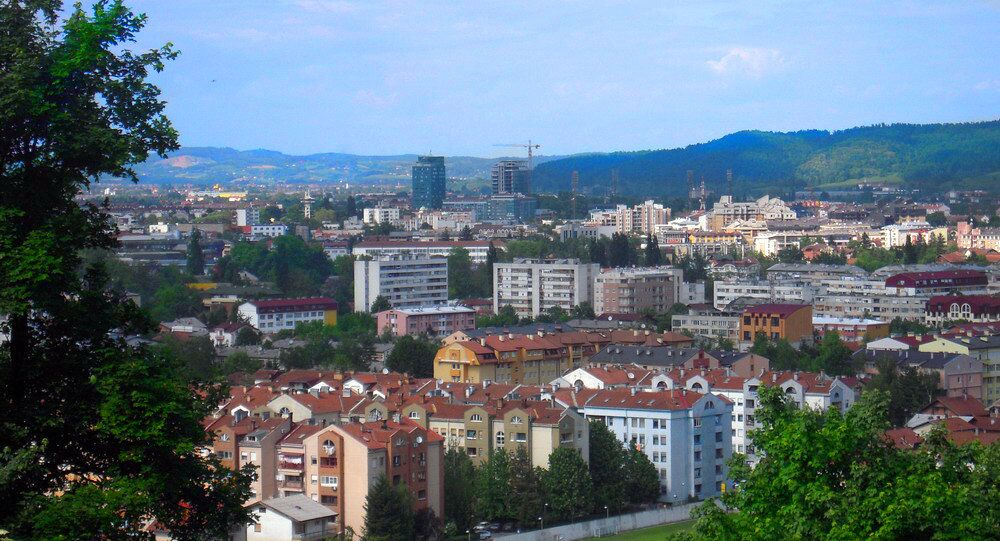 The Republika Srpska could withdraw from an agreement on the BiH Armed Forces amid the recent activities, President Milorad Dodik said Tuesday.

On Monday, Republika Srpska celebrated the holiday, violating the ruling of the country's constitutional court. Representatives of the Bosnian Army’s 3rd Infantry Regiment participated in the celebrations. Following the festive celebrations officials from Sarajevo, as well as from Brussels, criticized the ceremonies and the participation of the troops in them.

"The framework of the Armed Forces of Bosnia and Herzegovina… is undermined. When they were created it was specified that their Serbian part would participate in celebrations of all commemorative dates for Republika Srpska… I know that there are a lot of problems in this context and it would not be an easy move but we should make the first step and to gather Republika Srpska's politicians and officials to find out if it is possible and politically beneficial to send an application on withdrawal from an agreement on Armed Forces to allow Republika Srpska to exit the deal," Dodik said, as quoted by the Radio Televizija Republike Srpske broadcaster.

© AFP 2020 / STR
Republika Srpska - ‘The Pyramid of Western Politics is Tumbling Down’
He added that the potential withdrawal of Republika Srpska from the agreement would mean the end of the Armed Forces of Bosnia and Herzegovina.