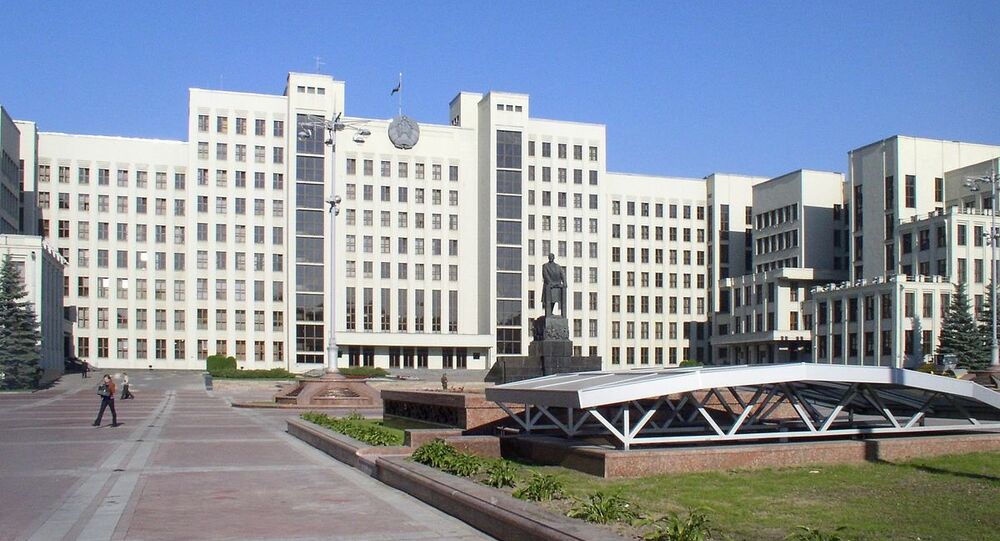 The liberalization of visa regime between Belarus and the European Union has stalled due to Minsk's inability to fulfill the readmission agreement with the bloc, head of the Consular Department of the Belarusian Foreign Ministry Igor Fisenko said Tuesday.

© Sputnik / Andrei Aleksandrov
Russia to Take Measures to Ensure Security After Belarus Visa Abolition
MINSK (Sputnik) — According to Fisenko, the visa liberalization agreement comes in conjunction with the EU readmission agreement (EURA), which is based on reciprocal obligations and is concluded between the European Union and non-EU countries to facilitate the return, transit and admission of people "who are found in an irregular situation to the territory of those countries."

"We are currently not able to fulfill the readmission agreement in the context as understood in the EU … The development of infrastructure will require time and money," Fisenko said at a press conference.

The problem lies with financing the hosting and transfer of irregular migrants, Fisenko specified.

Since 2009, Belarus has been participating in the EU Eastern Partnership, which is aimed at bringing partner countries closer to the European Union through deepened cooperation in a number of areas.