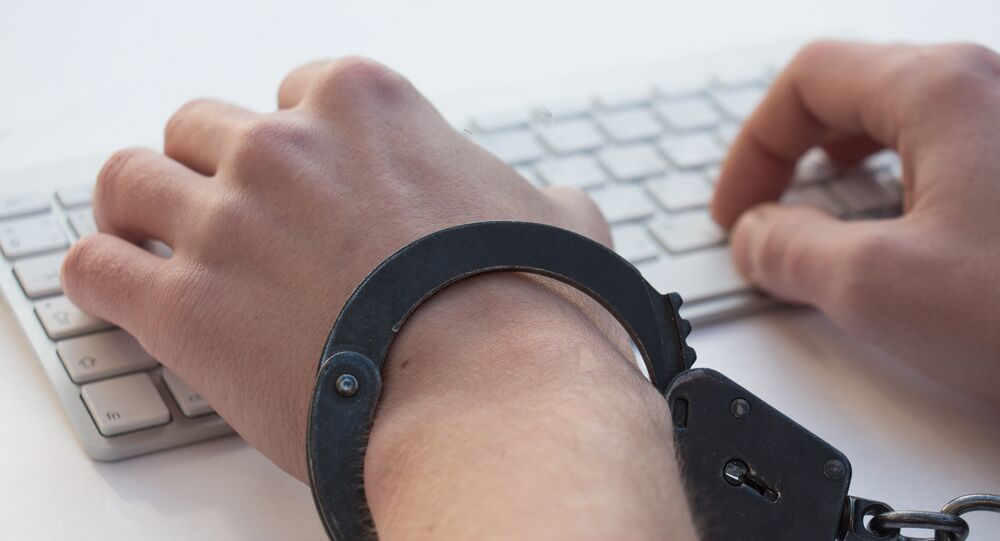 "We can see that there are thousands of people out there who do it [download child pornography] every month," Chief Inspector Anders Ahlqvist told Swedish newspaper Dagens Nyheter about downloading explicit material depicting the sexual abuse of children.

According to Svenska Dagbladet, police are often able to identify the perpetrators, but since the percentage of convictions is low, investigations are often put on ice.

The films in question contain, among other things, rough sadistic child abuse.

"This is pretty typical stuff," Bjørn-Erik Ludvigsen, Chief Inspector at Norway's National Criminal Investigation Service (Kripos), told Aftonbladet. "There is everything from pictures featuring naked children on the beach to videos showing serious sexual assault, such as penetration of toddlers," he added.

© Flickr / Ren Rebadomia
Busted! Politicians, Police Caught in Huge Norwegian Pedophile Ring
According to Dagens Nyheter, many of the men contacted admitted their guilt and agreed to meet with reporters. Many of them are said to be repentant and struggling with their sexual orientation, and admitted to having suicidal thoughts.

Meanwhile, the number of tips of child abuse that the Swedish children's rights organization ECPAT is receiving is increasing by the year, peaking at 7,000 tips in 2016. At the same time, the helpline Preventell is receiving daily calls from pedophiles who are afraid to commit child abuse. Almost a quarter of Preventell callers are pedophiles who claim to be sexually interested in children and admit to having downloaded child abuse material.

"Most callers are worried they're about to go over the limit and commit an abuse," psychologist and researcher Catherine Görts Öberg at Karolinska University Hospital, which runs the helpline, told Svenska Dagbladet.

Ninety-five percent of those who call Preventell and express worries about being sexually attracted to children are male, but every twentieth caller is a female.

"Pedophilia is a sexual addiction shared by a part of the population and regardless of how disgusting as it is, it can neither be cured or removed by punishment," columnist Matilda Molander concluded in her opinion piece in Dagens Nyheter, advocating more accessible preventive treatment for potential abusers.