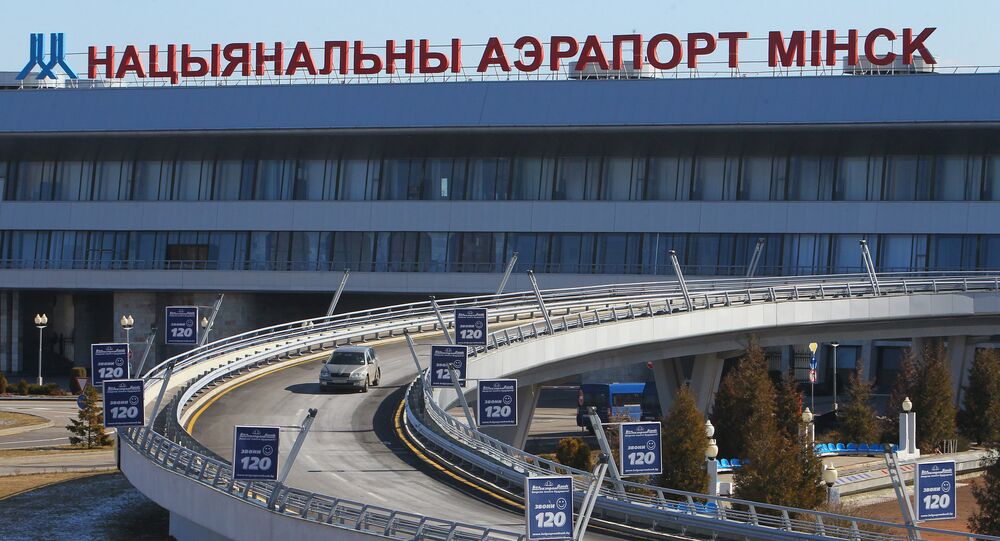 On Monday, Belarusian President Alexander Lukashenko signed a decree abolishing visa requirements for citizens of 80 countries for a period of no longer than five days on entry via the Minsk National Airport. The decree covers 39 countries of Europe, Brazil, Indonesia, the United States, Japan and other countries.

"Possibly, some measures will be taken in order to prevent suspicious people or citizens of potentially dangerous countries from freely entering Russia. It is an issue of agreements between Russia and Belarus, it is hard to predict now," Lomidze said in an interview with Rossiya 24 television channel.

She added that she expected Belarus to get "absolute profit" from the visa abolition, underlining that any liberalization, let alone visa abolition, would mean a guaranteed increase in demand from at least the main tourist providing markets.