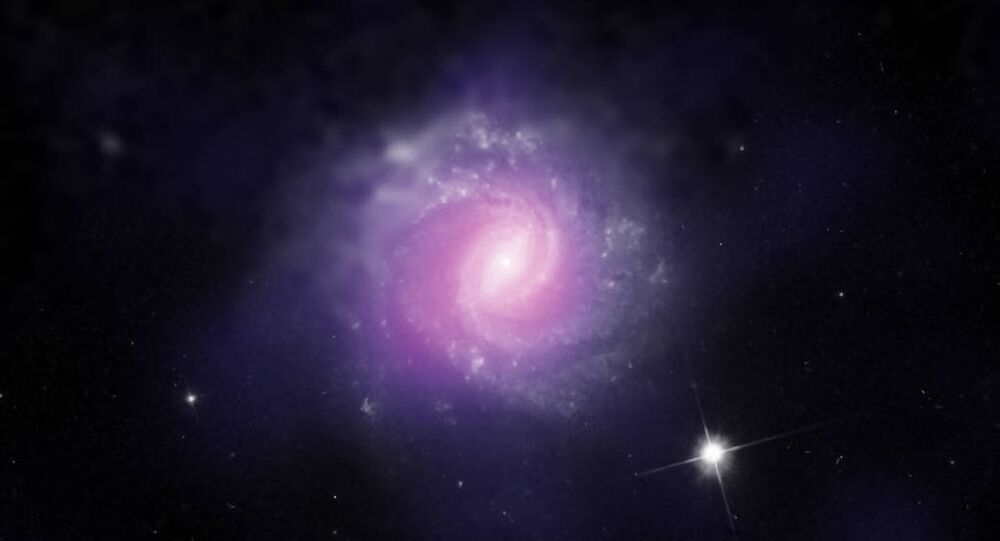 Astronomers at Durham and Southampton universities have combined forces with NASA to discover supermassive black holes hidden deep inside our galaxy.

These galaxies have monster black holes hiding behind gas and dust #aas229https://t.co/DH3gs62pcH pic.twitter.com/8XW39wj4YJ

"These black holes are relatively close to the Milky Way, but they have remained hidden from us until now," Ady Annuar, postgraduate researcher at Durham University said.

However, the hidden monster black holes are no longer inconspicuous thanks to the "advent of NuSTAR," Professor David Alexander, research co-author and Durham's Department of Physics added.

"These hidden monsters have been predicted to be fairly abundant in our Universe. It is only after the advent of NuSTAR that we began to find each of them one by one," Professor Alexander said.

© CC0
'Star Factory' Sheds Light on Stellar Secret: Galaxies Die Because of 'Gluttony'
There are believed to be 1448 stars that are five million years old, which is classed as young, suggesting the galaxy produces new stars at the same time that its black hole feeds on gas and dust.

Daniel Stern, project scientists for NuSTAR at NASA's Jet Propulsion Laboratory said: "It is exciting to use the power of NuSTAR to get important, unique information on these beasts, even in our cosmic backyard where they can be studied in detail."