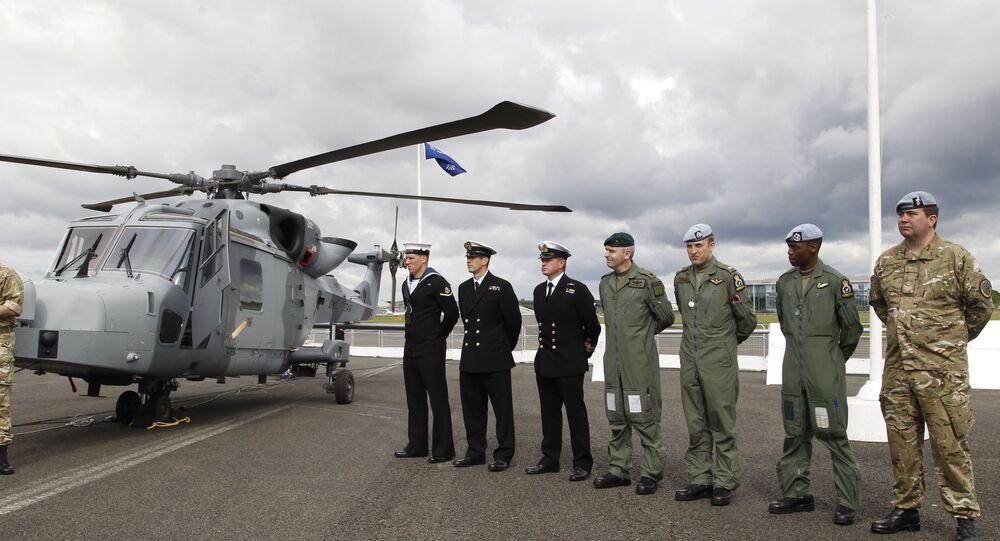 MOSCOW (Sputnik) — Over eighty percent – 500 jobs – will be sustained at Leonardo’s facilities in Yeovil town and Royal Naval Air Station Yeovilton, as well as in Edinburgh, Luton and Crawley, according to the statement.

“This Wildcat deal delivers a key capability for the Royal Navy and Army, and supports vital high-skilled jobs in Somerset [county], where there’s a proud tradition of supporting UK helicopter operations,” Harriett Baldwin, the defense procurement minister, said as quoted in the statement.

The deal will deliver training and support services for the country’s fleet of 62 AW159 Wildcat helicopters in service with the Army Air Corps and the Royal Navy, the statement read.

The Wildcat aircraft performs a wide range of tasks over land and sea, including surveillance, target acquisition, and reconnaissance.