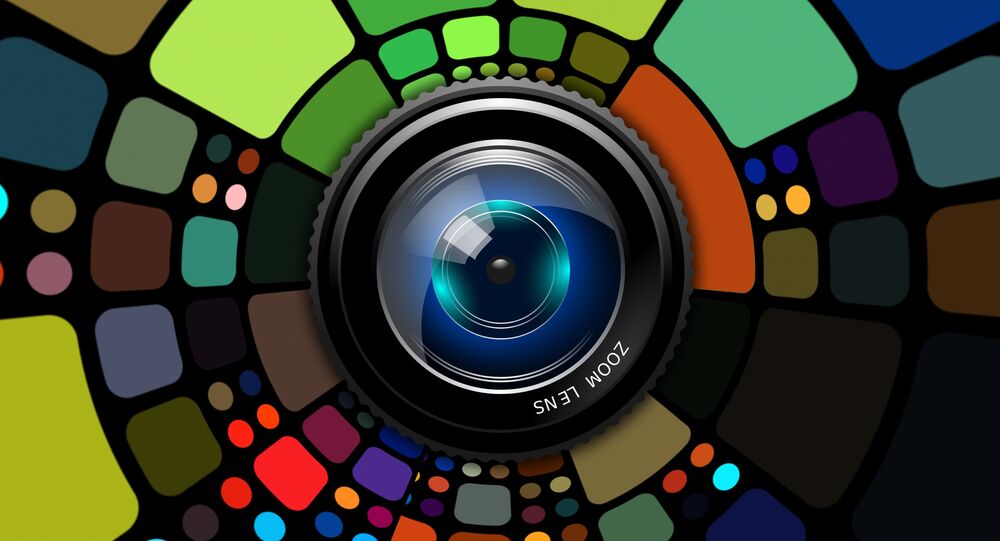 Secret cameras, audio recording equipment and spying on the public is all in a day's work for some councils in London. Since 2011, people living in the UK's capital city have been subjected to more than 10,000 days of covert surveillance by local authorities. Meanwhile, a Berlin based artist is trying to beat the face recognition algorithms.

The figures, revealed in a recent Freedom of Information (FOI) request, show that surveillance operations under the Regulation of Investigatory Powers Act 2000 (Ripa), gave councils the authority to covertly spy on members of the public.

"Spying on the public should be a last resort not an everyday tool."

It's well known that London is heavily monitored by swathes of closed circuit television cameras with more than half a million of them deployed in the center of the city in what's called the 'ring of steel.'

​The majority of the cameras used in Britain have facial recognition technology to identify and track individuals. However an artist is hoping to shake up the surveillance of citizens with a new camouflage pattern he claims to be keep the wearer under wraps and almost unrecognizable.

HyperFace, developed by Adam Harvey who is based in Berlin, believes his camouflage pattern is unrecognizable to computer vision.

Hyperface, new project by @adamhrv. 1200 facial recognition hits in the pattern; can be printed on fabric to flood visual surveillance #33c3 pic.twitter.com/wDrtmmhA19

The pattern manipulates the way facial recognition algorithms work in order to fool them. According to Quartz, Harvey has been working with Hyphen Labs to develop the prototype which will be presented on a scarf at the Sundance Film Festival.

HyperFace is a new kind of camouflage "that aims to reduce the confidence score of facial detection and recognition by providing false faces that distract vision algorithms," the official website for the camouflage scarf states.

"The HyperFace concept could also be applied to architecture or urban environments," Harvey wrote in an email to Quartz.

"For example, if you wear a scarf which conceals the lower part of your face and possibly the upper portion of your head, you could very slightly reduce the confidence score of your facial boundary," Harvey states.

"The pattern printed on the scarf, t-shirt, your earrings, or in the background could then present a false facial region with a higher confidence score than your true face."

Other attempts have been made to beat the surveillance cameras but according to experts, state of the art face recognition software can match millions of faces a second. So you'd need a lot of scarves.