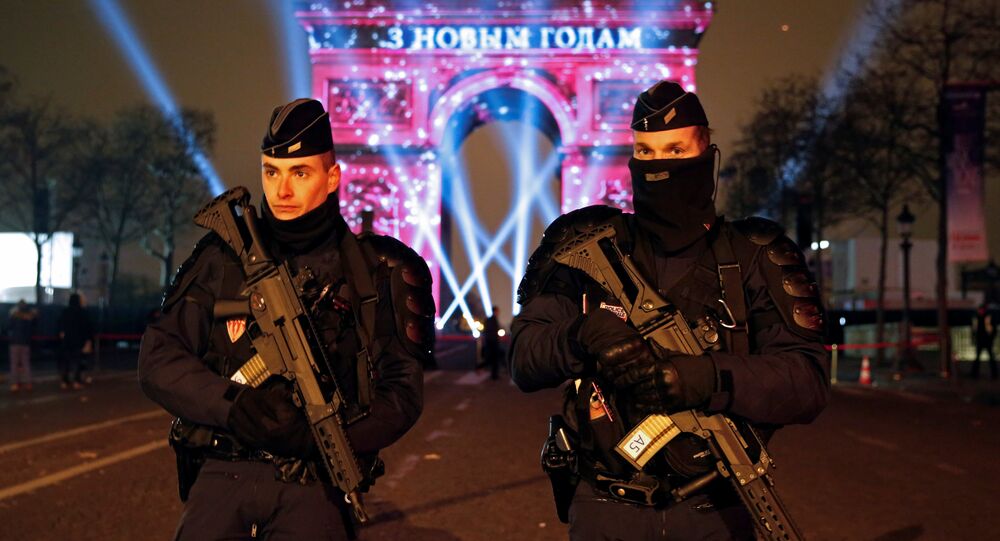 Europeans 'Will Have to Learn to Live Amid Terror Threats

Europeans have yet to get used to going about their lives amid constant terrorist threats, former Czech ambassador to Moscow and Kiev Jaroslav Basta told RIA Novosti.

© Sputnik / Aleksey Nikolskyi
Putin Calls Ambassador Karlov’s Murder ‘Assault’ on Russia-Turkey Ties
In an interview with RIA Novosti, former Czech ambassador to Moscow and Kiev Jaroslav Basta said that the citizens of EU countries have yet to learn how to go about their lives amid the ever-present risk that terrorists will strike.

The terrorists' actions are forcing people across Europe "to change their skills, habits and laws," according to Basta.

"During this New Year's festivities, there were more foreign tourists in Prague than before. Travel agencies' statistics show that many tourists preferred capitals of Eastern European countries to Paris, Berlin or Brussels in terms of spending vacation," Basta said.

He added that people are afraid of a repetition of recent terrorist attacks on Western European capitals and are trying to find a kind of "oasis of peace" in the east of the continent.

According to the Czech expert, the recent assassination in Ankara of Russian Ambassador to Turkey Andrey Karlov indicated that the terrorists are not going to spare anyone, even those whom they are banned from hurting by the Koran, such as ambassadors.

"I think that the murder of Andrey Karlov may become a turning point and that the Karlov factor may soon emerge in diplomacy. Namely, representatives of the embassies will have to be more thoroughly protected by special services," Basta said.

He predicted that intelligence agencies would play the main role in the fight against international terrorism, something that he said they will fulfill in close collaboration with colleagues from other countries.

"It remains to be seen whether this cooperation will be successful," Basta said, referring to previous mistakes made by state intelligence agencies.

He added that much will depend on the determination of the politicians who are at the helm of the European organizations which are currently dealing with the protection of the Schengen Area's borders, as well as issues related to defense and fighting crime.

"They will have to give up their notorious political correctness in order to protect European values and human lives," Basta said.

© Sputnik / Nikolay Hiznyak
Five Ways Russia Fights Domestic Terrorism, and What Europe Could Learn
In order to maintain the necessary public order within the framework of the fight against international terrorism, each and every EU country will have to make relevant amendments to their legislation, as well as strengthen the army and police, according to him.

He said that "following the example of Israel, the Europeans will have to learn to live with the constant threat of terrorism, and these lessons cannot be put off for the distant future. In Czech society, he went on to say, people have yet to learn this somber lesson.

"But in this respect I am an optimist. History shows that Czechs can quickly adapt themselves to adverse conditions, otherwise our small country simply could not survive amid global unrest," he concluded.