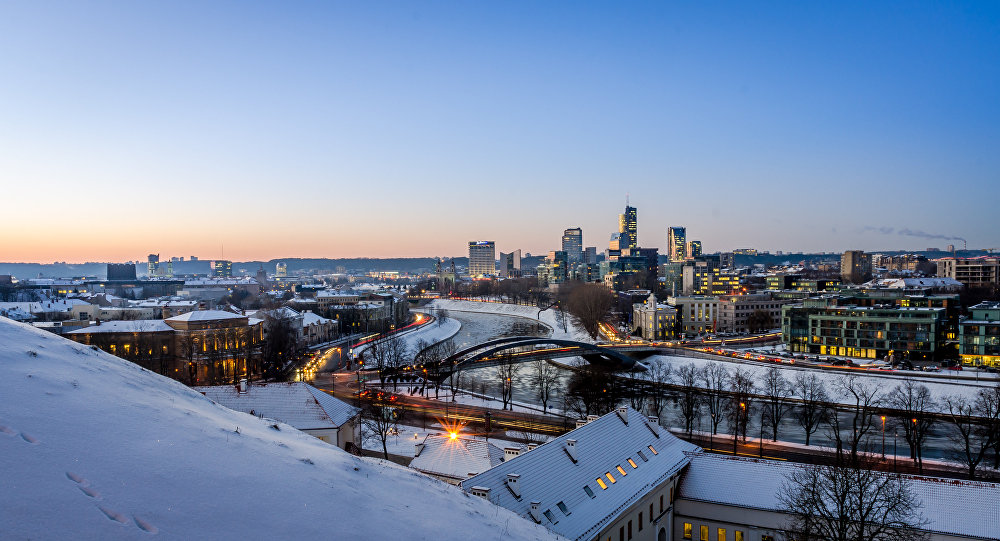 The emphasis should be made on the promotion of tourism to Lithuania, particularly to the resort town of Palanga, Lithuanian lawmaker Antanas Vinkus said.

"Despite the complicated relations with Russia, we can cooperate in the spheres of culture, tourism and medicine. It is mandatory to have a contact with the neighbors. But the ties should be based on several things. First of all, both sides should show initiative. Secondly, it is the mutual respect for each other, regardless of the country’s size and, preferably, trust in the spheres of potential cooperation," Vinkus, who previously served as a Lithuanian ambassador to Russia, told journalists at the parliament. 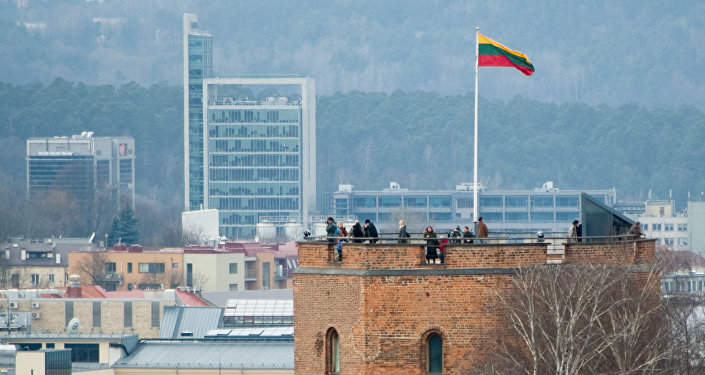 © Flickr / Eugenijus Radlinskas
Lithuanian Parliament to Consider Reduction of Russian Content on TV
The emphasis should be made on the promotion of tourism to Lithuania, particularly to the resort town of Palanga, the lawmaker added.

Russia’s relations with Lithuania, as part of the European Union, deteriorated since Crimea rejoined Russia in 2014, with the bloc accusing Moscow of meddling in the conflict in eastern Ukraine and imposing sanctions against Russia which are in place until January 31, 2017. In 2016, the Lithuanian foreign minister announced that Lithuania would impose new national sanctions against Russia if the European Union decided not to do so.