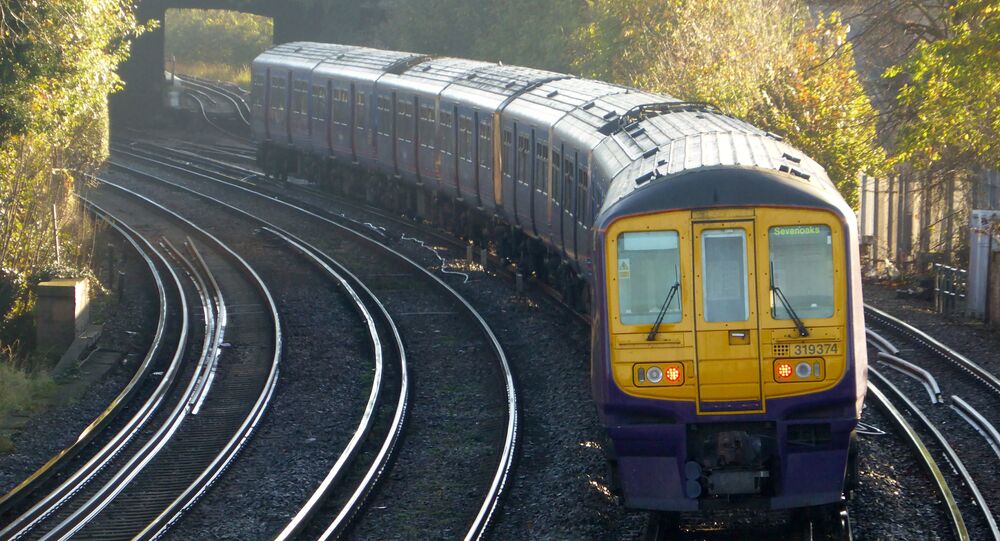 It's emerged that a British train operator, with its reputation and trust among commuters already at an all-time low, recently failed an anti-terror test as well.

A fake bomb was planted in a bag on a busy Thameslink train operated by Govia Thameslink Railway (GTR) by security experts from the Department for Transport (DfT).

A rare sight indeed. A conductor checking the tickets on a train. Albeit a #Thameslink but surely it is the future for #SouthernRail? pic.twitter.com/2zueSxjFyS

​However it emerged in a memo leaked to London newspaper The Times, that the train guards failed to spot the unattended bag and raise the alarm.

"Last week transport security inspectors from the Department for Transport carried out a covert test on one of our trains," Tony Holland, crime and security manager of GTR wrote.

"The test involved leaving an unattended bag on a train, which contained a suspicious item… Disappointingly, the bag was not found despite it being positioned in a public area of the train, and railway personnel seen to walk past the location."

2017 is here 🎉officers are patrolling across the country to keep you safe.
If you need us on your journey — #TextBTP on 61016. pic.twitter.com/n5a4Bn8wBh

​The revelation that staff on a busy Thameslink train failed an anti-terror test comes at a time when confidence in the rail company is at an all-time low.

The company also operated Southern Rail, which has been plagued with delays and cancellations due to industrial action throughout 2016. And its set to continue with a week-long strike scheduled for 9 January 2016.

​The walkout is part of an ongoing dispute between Southern Rail and its drivers over the introduction of driver-only trains, which driver say put passengers at risk.

Meanwhile a spokesperson for GTR defended its failure of a counterterror test and the firm's plans for fewer staff members working on trains.

"Our modernization means there will be more people working on our trains, not fewer, and they'll be able to give better customer service as well as looking for suspicious bags," a GTR spokesperson said.

"It's only while the unions carry on with this entirely unwarranted industrial action that we have been forced, on occasion, to run a train with only a driver, which is better than canceling the service."