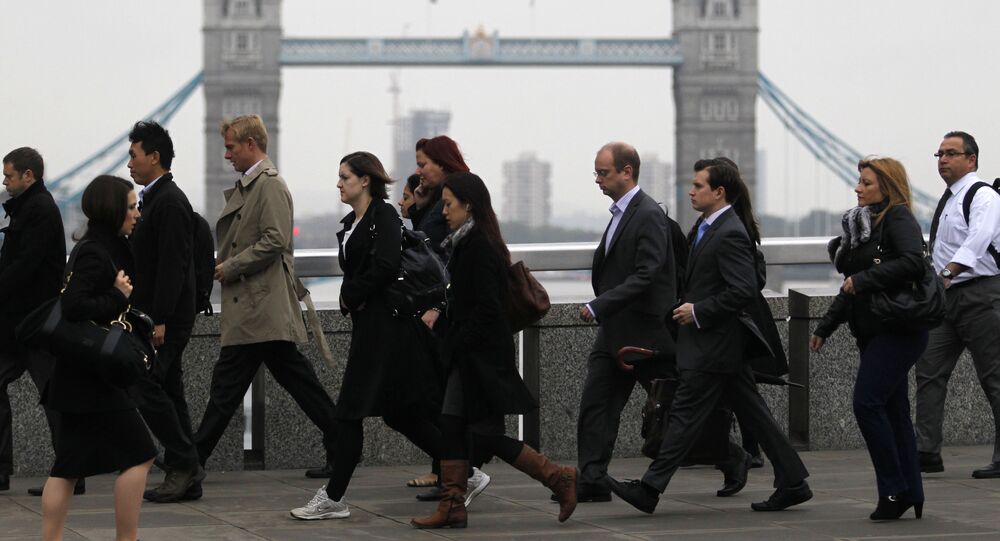 According to Resolution Foundation think tank, women in their 20s living in the United Kingdom have seen the gender pay gap shrink to 5 percent, but a lifetime earnings discrepancy compared with men’s earnings persists.

"Young women today face relatively little disadvantage in terms of their pay packets compared to what their parents’ and grandparents’ generation faced… But while many millennial women haven’t experienced much of a pay gap yet, most probably will once they reach their 30s, when they start having children," Laura Gardiner, a senior policy analyst at the foundation, said.

However, the report found a significant increase in the pay gap after the age of 30, up to 9 percent, similar to that seen in previous generations. This results in the fact that women entering work now will still earn less than their male counterparts over the course of their careers.