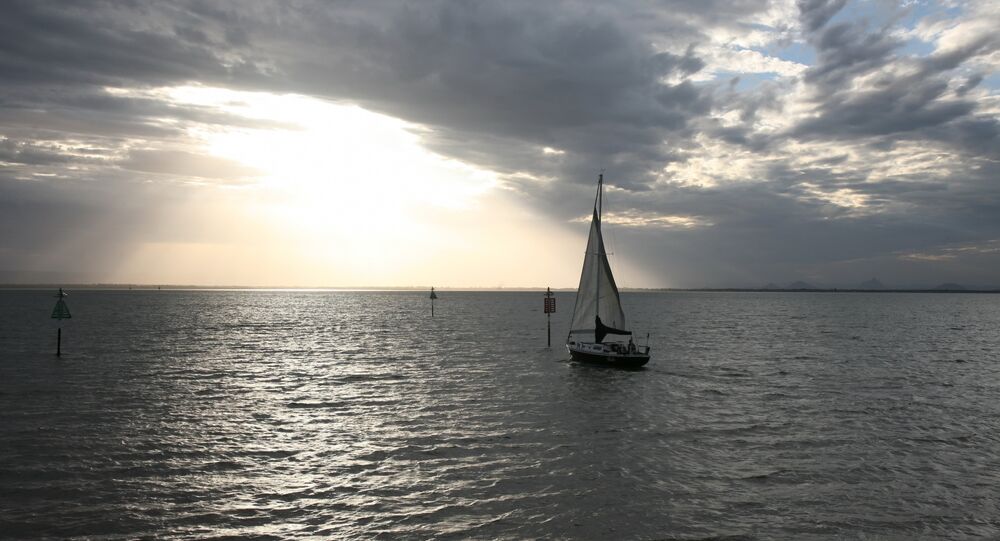 Britain has been hit by its biggest earthquake in a decade - but no one felt it.

The tremor struck the UK 100 miles off the coast of Scarborough, in the north east of England, shaking the depths of the North Sea.

The British Geological Survey (BGS) confirmed that the 3.8 magnitude earthquake did occur.

There was a M3.9 #earthquake approx 100 miles east off the coast of Scarborough just before 7pm this evening. pic.twitter.com/G0FpMG2TTz

​However, there are still no reports that it was felt on land, suggesting a sense of apathy towards the quake, or a sense of humor?

#earthquake #Scarborough poor dog on beach hit by the force of the Earthquake pic.twitter.com/CzRnjJlWaC

#prayforscarborough The RAF is now airlifting critical supply's of Sunny D and scratch cards in for those in desperate need 👍 pic.twitter.com/lJdWIuhEQC

​​​According to the BGS, earthquakes remain a relatively rare occurrence on land — but less so at sea.

© Flickr / The Weekly Bull
Twin Tremors and Tweets: Fracking Hurled Back in the Spotlight in Britain

In 2015, two earthquakes in two days occurred in the UK, first in Hampshire and after in the East Midlands.

Fracking, which involves blasting rocks underground with water, sand and chemicals to fracture rock to reveal gas was initially blamed for causing the tremor.

But the blame swayed when anti-fracking group Frack Off said it was "unlikely."

However, tremors that struck Lancashire in the north west of England in 2011 were blamed on fracking tests.

Today is the 5th anniversary of when Cuadrilla broke Lancashire with their earth tremor. AND NO #FRACKING SINCE! pic.twitter.com/8jDHvG5HMQ

​Energy firm Cuadrilla admitted that shale gas test drilling had triggered earthquakes in the area — an admission that was particularly unpopular in Blackpool.

​Britain's North Sea coast isn't necessarily an earthquake prone area either — but it is "more active than the mainland," according to the BGS.

US State of Oklahoma Closes Fracking Waste-Disposal Wells After Earthquake