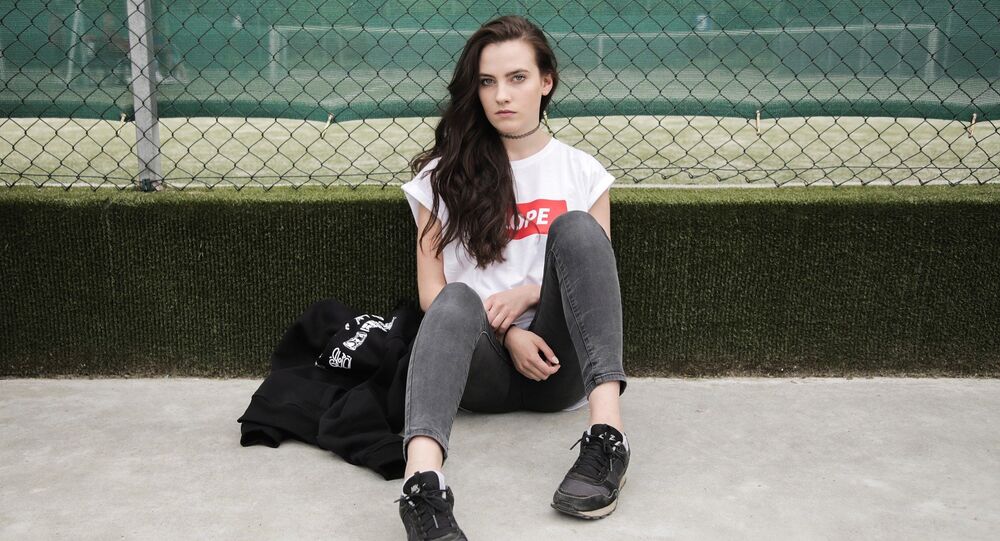 Secret Phrase German Women Use to Avoid Danger and Violence in Bars, Nightclubs

German activists launched an emergency aid campaign, which is supposed to help women quickly and politely get out of a dangerous situation. In an interview with Sputnik Germany, the initiator of the campaign, Gerlinde Gröger, commented on the new project.

© AFP 2021 / JOHN MACDOUGALL
New Year's Cologne Attacks: Police Tried 'to Get Rid' of Complaining Women
The initiative called Frauennotruf Münster is currently taking place in Münster, Germany. The idea was initially born in England, and lately adopted for Germany to improve the safety of girls and women in bars and night clubs.

From now on, when a woman is in trouble, she just has to approach a member of the staff and ask: "Is Louise here?" The neutral code phrase is a secret way for a woman to say that she needs help. It gives a signal to managers and employees of a bar or a night club to act in a corresponding way.

"We know that during various celebrations or on their first dates women again and again have to face dangerous situations when they feel uncomfortable or threatened, and just don't know how to get out of this situation. And then ‘Louise is here' is supposed to get involved," head of the organization to provide emergency assistance to women, Gerlinde Gröger, told Sputnik Germany.

© AFP 2021 / Markus Boehm / dpa
‘Cologne-Style’ Attacks on Women Reported in Austria, Switzerland
According to her, the initiative "is aimed at supporting girls and women so that they could quickly and quietly get help from the staff of bars and clubs." The employees and managers have already been given instructions on how to behave and help women in difficult situations.

A total of 333 suspects have been identified with 87 being accused of sexual assault. However, the prosecutors said they had to close a lot of cases due to the lack of evidence or failure in funding of suspects.