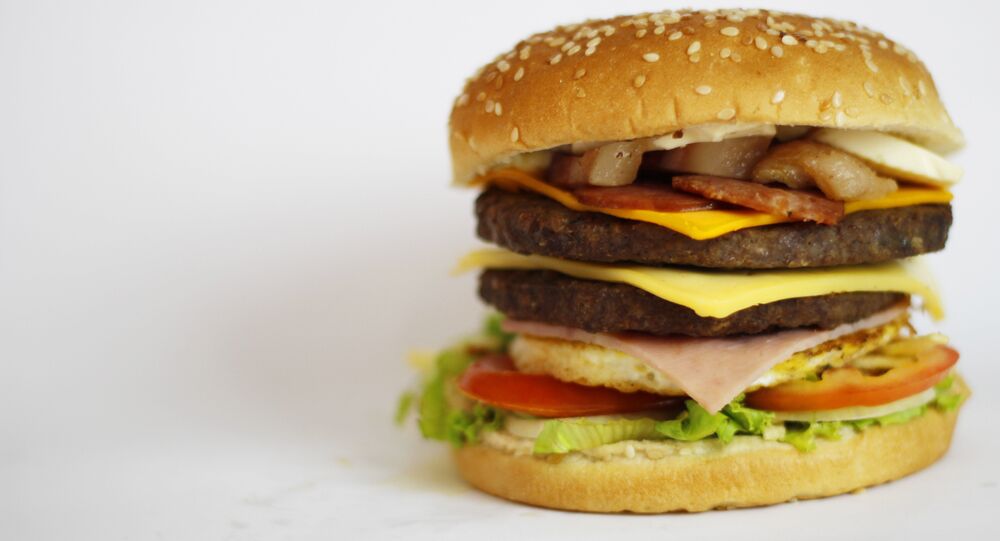 It had supposed to be a bit of a joke, but the last laugh is on US fast food giant Burger King, which played a joke on the Spanish press a day too early.

After years of apparently pronouncing burger incorrectly, the fast food company told it's Spanish consumers that it planned on changing its name to 'Burguer King' following "years of mispronunciation."

In a statement issued to Spanish press, the food chain said it was change the name to how it had been pronounced.

Burger King released a statement on Tuesday announcing plans to change its name to 'Burguer King' in Spain after… https://t.co/U1E397o7hV

"In this way, at long last, the name of the brand will be written as it is pronounced.

"The brand has decided to "castellanize" its name to get closer to the consumers in the Spanish market…From now on Burger will be written with an added 'u'; Burguer."

However, the joke backfired somewhat after media outlets across Spain published the new pronunciation a day before they should have done. It was meant for delectation on 28 December 2016, El Dia de los Inocentes, which is Spain's version of April Fool's Day, and not before.

​But we couldn't resist having a quick look at some of the best mispronounced foods around at the moment.

Well, the majority of people still get it wrong and pronounce it "quin-know-ah," when it's actually "keen-wah."

What my #vegan #lunch was looking like today details over on IG https://t.co/s29nN3dDi5 #foodblogger #food #healthy #quinoa pic.twitter.com/kwRO03ezWM

Chipotle, you can't miss it, it's included in sauces for burgers (or 'burguers') served on a bread boards with brioche buns (that's "bree-osh" btw), and often called, "chip-ottle" when it's really, "chi-poat-lay."

Acai, the superfood berry from the palm tree species that has yoga and pilates die-hards living for. But it's not "Ak-aiy" it's "Ah-sigh-ee."

1 day to go…🎅🏻 Stay healthy & energised over the festive period with Nutriseed #Acai Powder🍇Supporting the body in detoxification💜 pic.twitter.com/Kosx5GA3yj

For the meat lovers out there, don't forget prosciutto is "pro-shoot-tow" not, "pross-cue-tee-oh."

#Merry — #apple #cider #sage & #proscuitto — what a treat for the seasonal scotch egg! Give it a try! #xmas pic.twitter.com/qPOakSwug6

But in Spain — it's no joke, burger is still burger, whichever way it's pronounced.