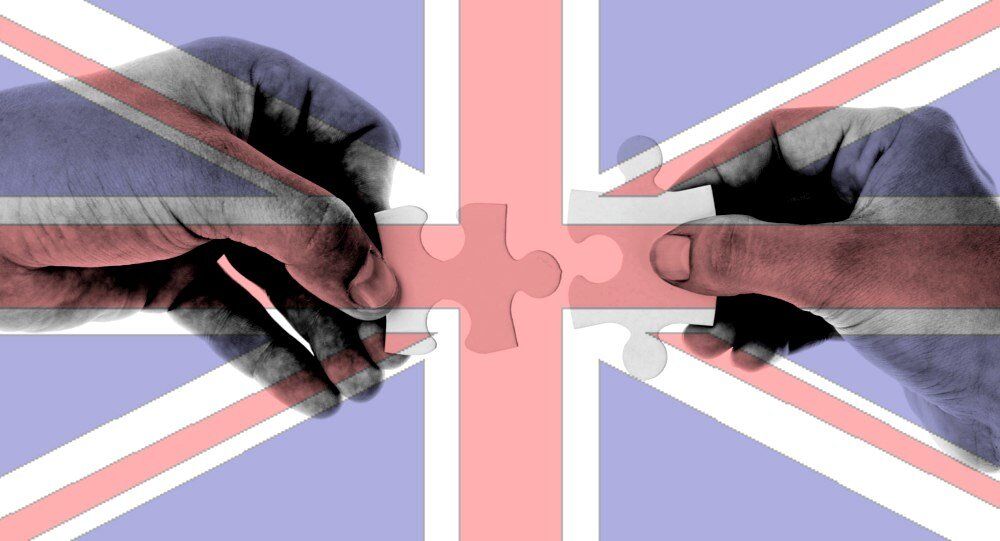 Campaign group Change Britain claim that UK's exit from the EU single market and customs union will save the country billions.

New research from UK campaign group Change Britain, a UK organization designed to make Britain's departure from the EU a successful one, said that the country will save US$29 billion a year if the UK government pursues a 'clean Brexit' and decides to leave the EU's single market and customs union.

The research also states that the Britain would be over US$549 million a week better off through a mixture of taking back control of the money we give to the EU each year, lower regulatory burdens on British businesses and through striking trade deals with growing parts of the world's economy.

If we leave the single market, we can end freedom of movement and implement a fair immigration system that we control #ChangeBritain pic.twitter.com/7ZAEheOHCp

​Change Britain said that leaving the customs union will give the UK the opportunity to strike new trade deals and boost the country's GDP once these new agreements are in place. The campaign group has even estimated that these new trade deals could amount to anywhere between US$10.3 billion and US$24 billion.

Also the removal of EU regulations, which Change Britain describe as a "burden," will save British businesses billions.

The campaign group calculates that the UK economy will save a total of US$29 billion a year if it exits the single market and customs union.

However the views expressed by Change Britain are not shared with some UK MPs, who are advocating the need to stay in the single market.

Former Labour leader Ed Miliband, said that the UK should stay inside the EU's single market and customs union even if this means there can only be limited cuts to immigration after Brexit.

We need a clear Brexit plan which seeks to bring the country together. My speech: https://t.co/l6dBiLFvgA

​Spelling out his own Brexit strategy and insisting that tough choices must now be made, Miliband argued that safeguarding the strength of the economy should be the number one priority in negotiations over leaving the EU.

UK would be over £450 million a week better off by leaving the EU's Single Market and Customs Union: https://t.co/YXWqMoGLot #CleanBrexit pic.twitter.com/8UXw6k8ZAL

​Miliband is not alone in his views, as former Liberal Democrat leader and UK Deputy Prime Minister, Nick Clegg, former UK Conservative minister Anna Soubry and UK Labour MP Chuka Umunna, all joined forces at an Open Britain event. The politicians warned against pursuing a 'hard Brexit' that would see the UK leave the single market and the customs union.

What are #Clegg, #Umunna and #Soubry campaigning for with #Openbritain, haven't they heard, they lost. #Brexit #VoteLeave #undemocratic

​"We are posing a challenge to those who want the UK to leave the Single Market. Those who talk of a new trade deal — like Canada's but better — as if the benefits would be comparable to single market membership and easily achievable," Ms Soubry said in a recent interview.

Change Britain's findings are released at the same time that the former Bank of England governor, Mervyn King said that Britain should feel "confident" enough to say farewell to the single market and customs union as it will place the country in a better position economically.

'Brexit Not a Bed of Roses, But Not the End of the World' - Former BoE Governor