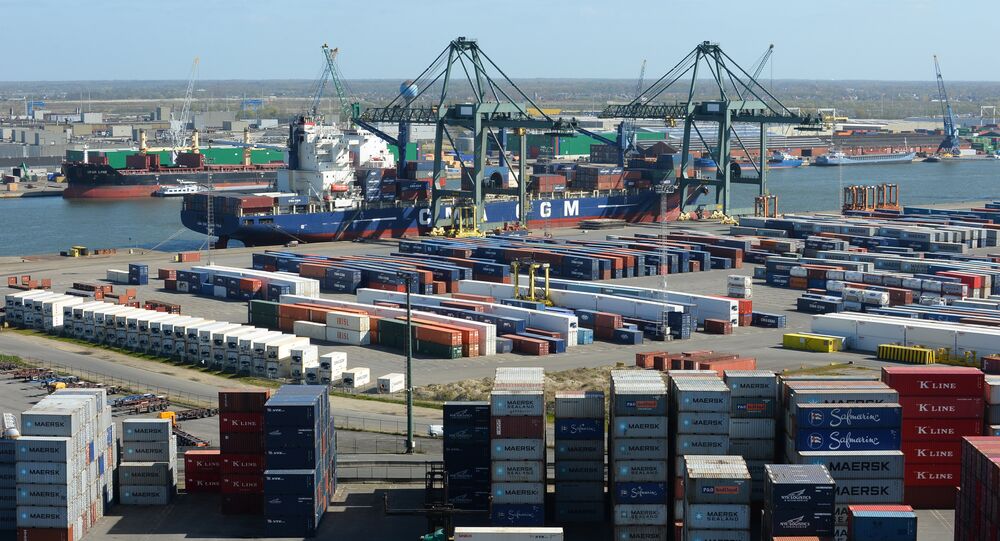 Belgium’s port of Antwerp became the main gateway for Europe-bound cocaine, according to local media reports.

A record 30 tons of Colombian drug was seized in 2016 by Belgian customs services, almost double of what was captured last year, La Derniere Heure newspaper reported.

The outlet said seized cocaine was but a fraction of what was actually smuggled into the country and onwards to Western Europe through the port by the North Sea.

© Flickr / Imagens Evangélicas
Crack is Whack: French Lady Asks Police to Test Her Cocaine for Quality
The increased influx of the drug into Belgium has caused its price per kilogram (2.2lbs) in the local black market to drop from 37,000 euros ($38,650) to 26,000-27,000 euros.

Stanny De Vlieger, the director of the federal judicial police in Antwerp, said anti-drug authorities had opened 86 cases on charges of drug trafficking in the city this year, arresting 162 people.

US Coast Guard Seizes Over 4.6 Tons of Cocaine Near Panama

Crack is Whack: French Lady Asks Police to Test Her Cocaine for Quality