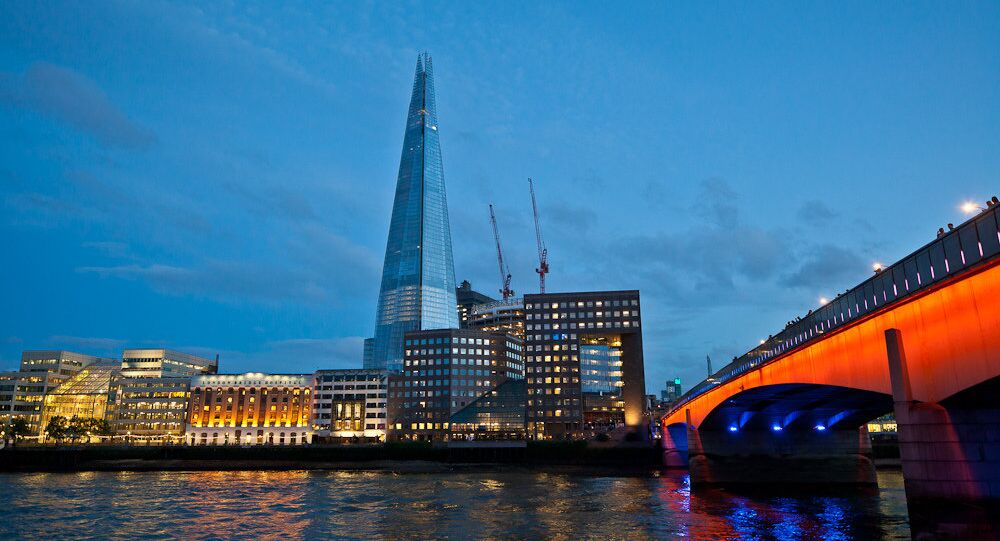 The city of London is planning to protect its financial district and skyscrapers with a "ring of steel" that includes street bollards and manned checkpoints, the first time such measures have been taken since the late 1990s.

The $6.14 million plan proposed by the Corporation of London would create a protective ring bordering Liverpool Street, the Bank of England and Fenchurch Street, the Telegraph reports. The area is home to some of the city's newest and most dramatic skyscrapers.

The plan for a ring of manned checkpoints, crash-proof barricades and other physical impediments incorporated input from the UK's counter-terrorism police and MI5, its security service, which found that the "eastern cluster" of buildings around Bishopsgate is "highly sensitive to the threat of a hostile, vehicle-borne" attack, according to the Evening Standard.

"This eastern section of the City of London is especially of importance in as much as there are going to be a number of major landmarks developed around the area that could be of interest," the security report said, according to the Telegraph.

The announcement comes after the attack in Berlin earlier this week in which a driver crashed a truck into a holiday market, killing 12. In July, a terrorist in Nice killed 86 people by driving a truck into crowds celebrating Bastille Day.

London's first ring of steel, in 1992, was created in response to an IRA bomb attack in Bishopsgate in 1992. The manned checkpoints were phased out in London after the IRA ceasefire was announced in 1994, the Evening Standard explains.

The new ring of steel will be subject to discussion, but could come to fruition by 2022, according to the BBC.

London 'Gone All Islamic' Tweet by US Author Goes Viral