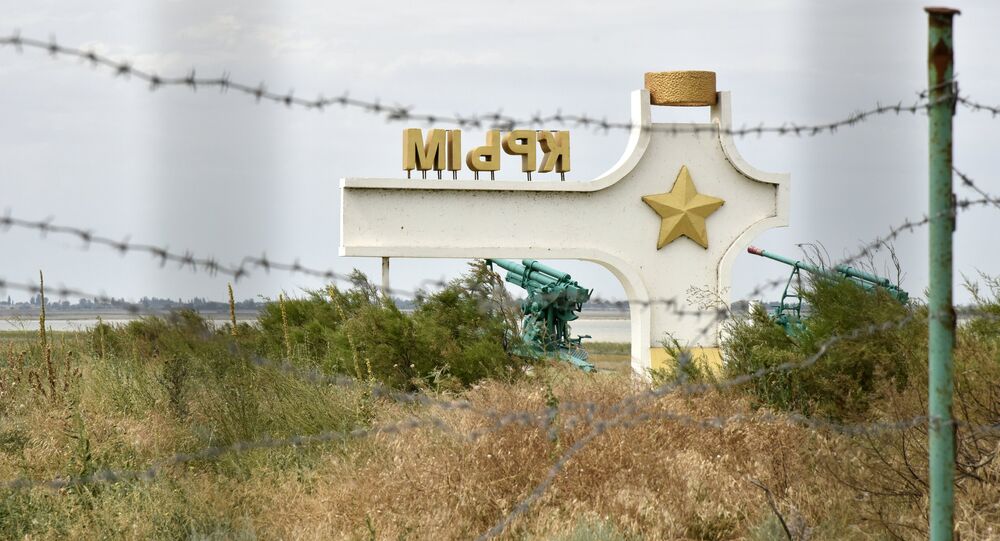 Since the beginning of 2016, the Ukrainian authorities to entry to 523 Russian citizens, the service said in a report Friday.

© AFP 2021 / SERGEY BOBOK
Russia to Build Protective Fence on Border With Ukraine
KIEV (Sputnik) — The Ukrainian Security Service has refused entry to 523 Russian citizens, including more than 60 journalists, since the beginning of 2016, the service said in a report Friday.

"The entry to the territory of Ukraine was forbidden for 1,374 foreign citizens … including 523 Russian citizens, among which were 44 servicemen and 61 journalists," the report read.

It added that 20 foreign citizens had been expelled from the country and 64 returned to their countries of origin.

Ukraine introduced restrictions against Russian individuals and entities in September 2015. The sanctions include bans on entry to Ukraine, property confiscations and restrictions on economic activity in the country. The measures, initially adopted for a one-year period, were extended for another year in October, with more individuals added to the list. The list now comprises around 700 people and over 270 entities.