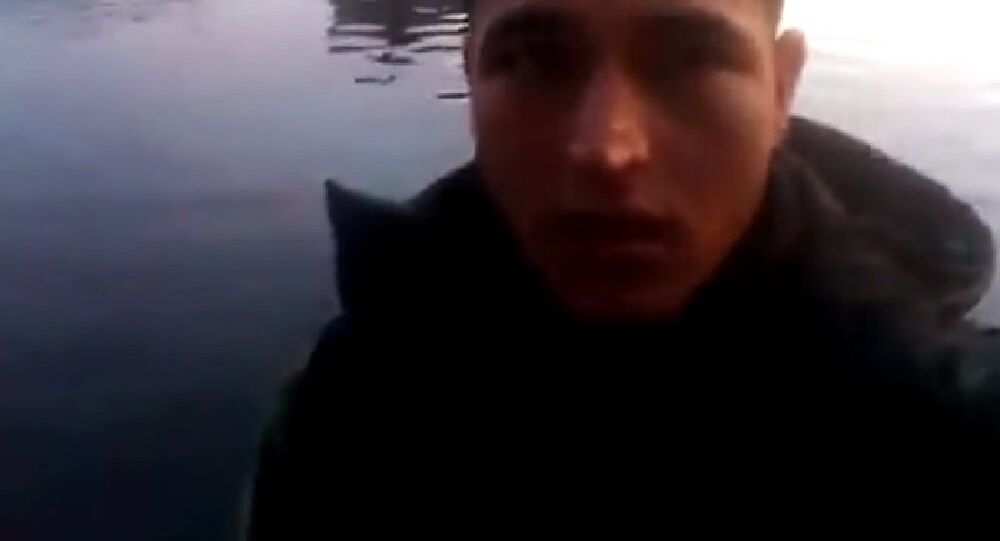 The first video allegedly showing Tunisian national Anis Amri, who is suspected of perpetrating the deadly Berlin truck attack at a Christmas market, appeared online four days after the tragedy. However, the footage was shot three months before the attack.

According to the German media reports, the mobile phone video was shot in September 2016. In the footage Anis sings a funny song and films himself while walking along the Spree River in Friedrichshain-Kreuzberg borough. A building known as the Wall Museum can be clearly seen behind his back. This borough is famous for its night clubs and bars that could have attracted the suspect as a place to strike.

Internet users say the video was first upload in September, three months before the deadly attack. However, it appears, the footage did not help police to identify and find Amri before he committed the attack at the Christmas market. The Tunisian man had already been put under investigation over a previous attack plot but missing paperwork meant he could not be deported from Germany, local media reported.

​Amri was officially registered in Berlin. He made his application for asylum in Germany, however, it was rejected. The suspect was to be deported this summer, but due to the lack of necessary papers he stayed in Germany.

Earlier today it was reported that Amri’s fingerprints had been found on the door of the truck, and his documents were in a wallet in the driver's cab in the truck.

#Germany #Berlin — This is Anis #Amri, the suspect of the #BerlinAttack. This pic was sent to all European police agencies. pic.twitter.com/684dr7d629

​It is still not clear if the footage is genuine.