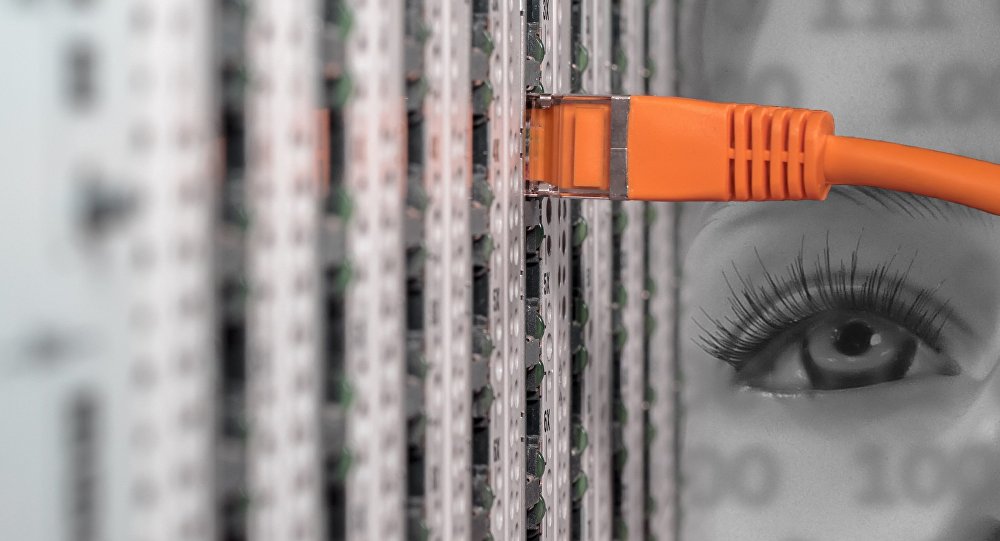 For years, Sweden has forced telecom operators and ISPs to store data of what customers do online and who they call. In yesterday's landmark decision, the EU Court of Justice (ECJ) ruled this practice to be unlawful, plunging Swedish law-enforcement authorities into shock.

© AFP 2019 / JONATHAN NACKSTRAND
Multicultural Cops Take to the Mean Streets of Sweden
Mass data storage in Sweden began in 2009 to comply with an EU directive on data retention. In 2014, the same directive was ruled invalid as it clearly broke the right to privacy, data protection and freedom of expression. Sweden, though, decided to stick to its guns, provoking a major dispute. According to present-day EU laws, data storage is necessary to combat serious crime, yet must be performed against identified persons under the supervision of independent authorities and must be time-limited.

Sweden, on the other hand, demands that telecom operators and ISPs store customer data, such as who they called or what they did online, for at least six months. The actual content of the communication is not a matter for law enforcement agencies.

"Data storage occurs in Sweden indiscriminately based on the assumption that you don't know what happens in the future. The general principal must now be altered to apply only to specific people, an area or perhaps a technique," Daniel Westman, a doctoral student in legal informatics at Stockholm University told Swedish Radio, calling the verdict "a deathblow" to the Swedish habit of storing data.

Predictably, Swedish law enforcement agencies were not too happy about the EU decision to stop mass data retention.

"We see a great deal of our anti-terrorism efforts amount to nothing," Swedish Interior Minister Anders Ygeman told Swedish Radio, arguing that telecom data was an important tool in modern police work.

© REUTERS / Dado Ruvic
Extremist Opinions Sacrosanct in Sweden, Despite its Desire to Surveil Daesh Sympathizers
For police and prosecutors, this news is a major setback.

"This is a disaster for any criminal investigation related to digital crimes. It is through IP address that we can find a culprit and now that the data storage is about to ends, we have nothing left to clutch at," Thomas Bälter Nordenman, prosecutor in the city of Uppsala and expert on cybercrimes, told Swedish newspaper Göteborgs-Posten.

According to the President of the Swedish Bar Association, Anne Ramberg, the verdict is totally in line with her organization's requirements.